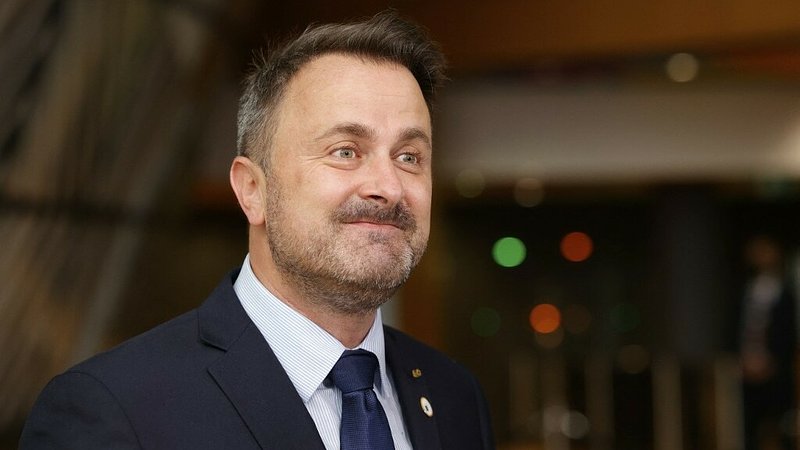 Now Luxembourg has its own plagiarism scandal: journalists and researchers accuse the Prime Minister of plagiarising in his final paper at the University of Nancy.

The accusations come from an exclusive report at Reporter.lu, claiming that Xavier Bettel did not cite correct sources in his paper.

According to research by the online magazine, the Prime Minister copied over 96 percent of his final thesis from the Internet, without any citations or references. The site claims that only two of the 56 pages were not plagiarised, with 20 pages simply copied from the European Parliament homepage. Bettel did his "Diplôme d'études approfondies" (DEA) at the Université de Nancy in 1999.

The Prime Minister's thesis supervisor, or "Directeur de mémoire", Etienne Criqui, is quoted in the article saying they did not have the technical means to check for plagiarism back in those days, but that he could not exclude plagiarism. He confirmed that the matter was currently being looked into.

The Ministry of State sent an e-mail to Reporter saying that the Prime Minister could not respond to allegations going back twenty years without getting an insight into the magazine's research.

The case echoes a number of similar allegations faced by German politicians in recent years. What matters is how much people value the honesty and scientific rigour of politicians, says Reporter, citing the Prime Minister himself in an interview with the German magazine Zeit : "I cannot abide dishonesty. If I feel that someone is trying to achieve something through trickery, I will not forgive them."

Confronted again by RTL, the PM reacted with a written statement: "My recollection is that I wrote this paper to the best of my knowledge and belief. Today I recognise that one could have, perhaps should have, done it differently."

Xavier Bettel says to have full confidence in the University of Nancy to judge whether the paper in question confirmed to the criteria of the time. "Should that not be the case, I will of course accept that decision," he said.