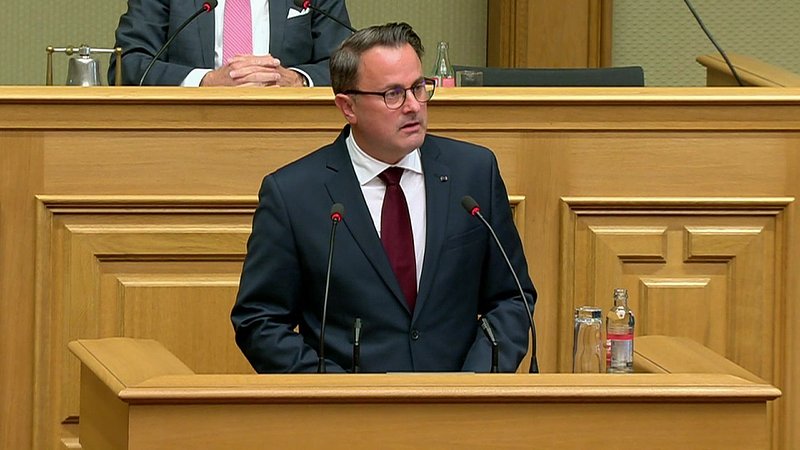 Bettel has received death threats after announcing the new Covid law. Consequently, the police increased the PM's private protection. Bettel notified the Chamber of the matter on Thursday afternoon.

"What we proposed last week is not a matter of pride. And I do not wish it on anyone, and I am convinced that many of you have also received messages in recent days that do not mean much good. That's why when I talk about liberty - I'm totally in favour of liberty - you just have to be careful about people's response."

"I get death threats and I have to get police reinforcements because someone tells me he's going to kill me or is looking for another bullet and a gun. Those people tell me to stop vaccinations. We've heard enough of it, and do not want to hear anything more about it."

The general CovidCheck regime would not be a vaccine, said the Prime Minister. Everyone has the opportunity to get vaccinated for free, and the last two days saw almost twice the number of vaccinations than in the previous week.