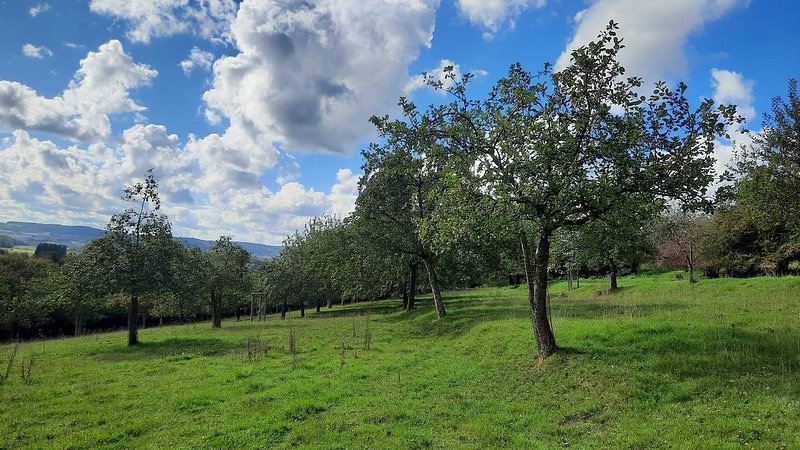 Experts estimate that there are close to 200,000 fruit-bearing trees located in the Grand Duchy.

According to organisation Natur&Ëmwelt, the varieties here in Luxembourg amount to 700. However, it may be the case that over the next couple of years, some of them disappear if no proactive measure is taken to plant more young trees.

The Reinette apple tree, for instance, has grown in Luxembourg since the 19th century, making it one of the oldest known fruit trees in the country.

Nature syndicate SIAS has made it its mission to compile an inventory of existing tree populations in the east of the country. According to agrarian engineer Marc Thiel, the organisation then intends to cultivate and replant young trees of different varieties.