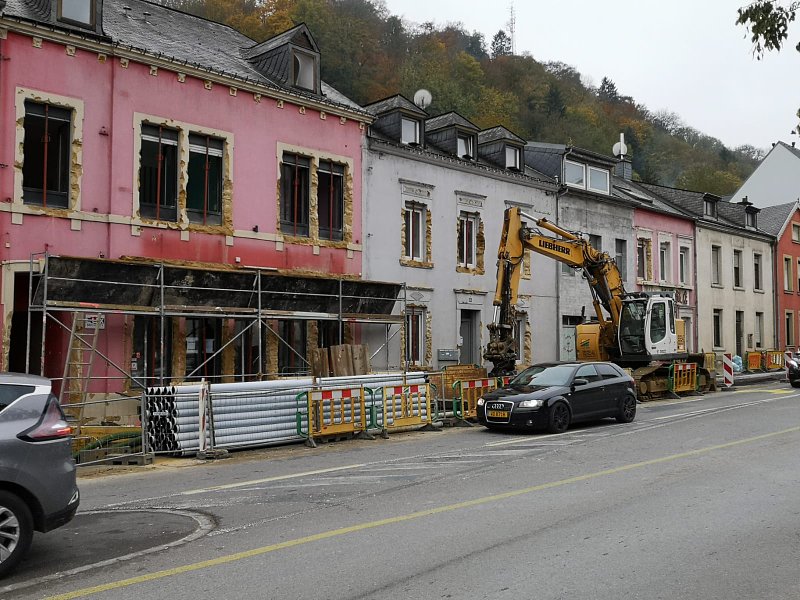 The pandemic has exacerbated an existing issue for Europe's housing market, with prices rising rapidly across the bloc.

Accommodation is becoming more and more expensive in Europe, to the point that demonstrators have taken to the streets in cities such as Berlin.

Residential property prices continued to climb during the health crisis, driven by new demand for space from some households.

In the euro area, house and apartment prices rose 6.2% in the first quarter compared to a year earlier, the highest increase since mid-2007, according to the European Central Bank (ECB).

Why are the prices going up?

The European statistical agency Eurostat has observed an increase of almost 30% in the purchase prices of housing in Europe since 2015.

"We are not building enough to meet needs," economist Sandrine Levasseur, a specialist in European issues and housing at the French Observatory of Economic Conditions, told AFP.

The increase is therefore particularly significant in a small country like Luxembourg, which observed an increase of 17% over one year in the first quarter of 2021.

The pandemic has exacerbated the problem: lockdowns have stopped construction, while the sector continues to experience supply difficulties and delays.

At the same time, many households locked in apartments during confinement felt the need to live in larger spaces, outside of metropolitan areas.

Those who had "high incomes or worked in sectors where teleworking was easier" were able to take the plunge and move home, Marissa Plouin, analyst of public housing policies at the OECD, told AFP.

In 2020, the ECB also observed a price increase in capital cities 0.7 points lower than that of the euro zone as a whole, whereas previously it was always higher. It explains it by "a natural deceleration" of already very high prices, or "shifts in demand towards areas located outside the capitals".

In Paris for example, the price of housing showed little change over one year in the second quarter, while it increased by 7% in the regions, according to data. 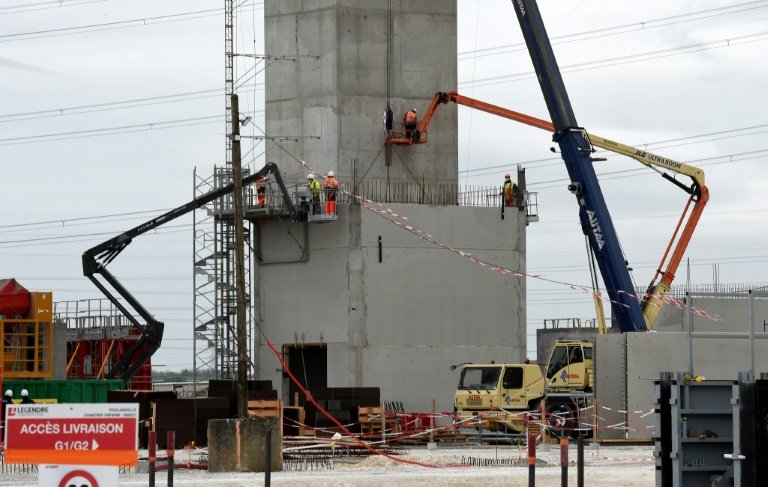 Are rents following the same trend?

While purchase prices have skyrocketed in recent years, rents are showing a regular and smaller increase.

"There is always a delay effect of several years that is difficult to explain", says Ms. Levasseur.

With the health crisis, this delay has further accentuated. "This is probably partly linked to temporary measures put in place by some governments, such as rent freezes or eviction bans," explains Ms. Plouin.

Luxembourg in particular froze rents until 30 June, while Greece allowed workers whose contracts had been suspended to pay only 60% of their rent. Austria, Belgium, Italy and the Czech Republic have temporarily banned evictions.

"These are emergency measures. There is a risk of falling from the top when they will begin to be abolished, while many households have not yet recovered from the economic shock of the pandemic," warns Ms. Plouin.

Barbara Steenbergen, member of the executive committee of the International Union of Tenants (IUT), fears "an outright social crisis".

As early as March, several hundred people demonstrated in several cities in Spain to demand a law that would regulate rents.

And thousands of Berliners marched on September 11 to protest against rising rents, two weeks before a referendum to expropriate large real estate companies in the German capital, accused of encouraging speculation and pushing up prices.

For Barbara Steenbergen, the situation in Berlin bears witness to a more general problem in Europe: "There is a massive concentration of these large owners on the European market, which gives them power, and in particular that of setting prices."

Faced with the uncertainty of the health crisis, many investors have turned to stone, considered a safe bet, notes the ECB.

And with telecommuting reducing the demand for office space, many large investors have turned to residential real estate.

The economist Sandrine Levasseur does not however believe in the hypothesis of a real estate bubble. "It's very specific to Berlin," she argues, referring to the historically low prices and the high rate of tenants (80%) in the German capital.