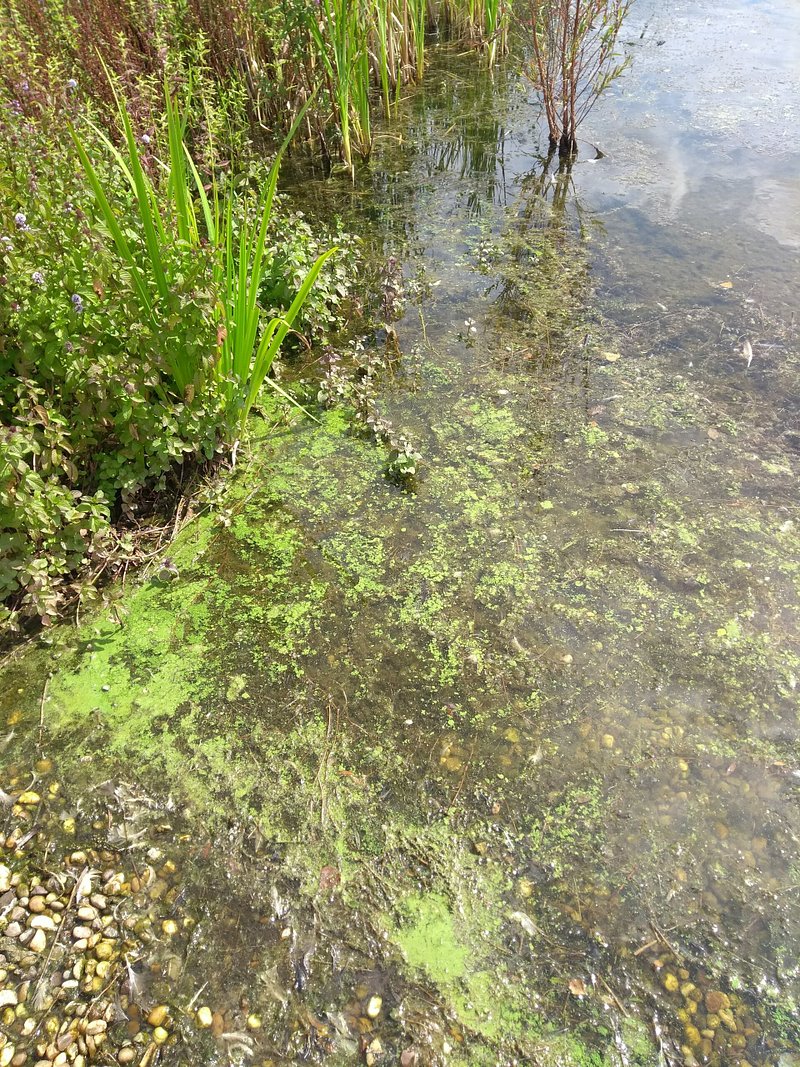 Effective immediately, swimming in the Remerschen Lakes ("Baggerweieren") has been banned due to excessive levels of blue algae.

The Water Management Authority has analysed samples of the water and determined that the level of blue algae is so high that humans and animals could be harmed if they swallowed it. 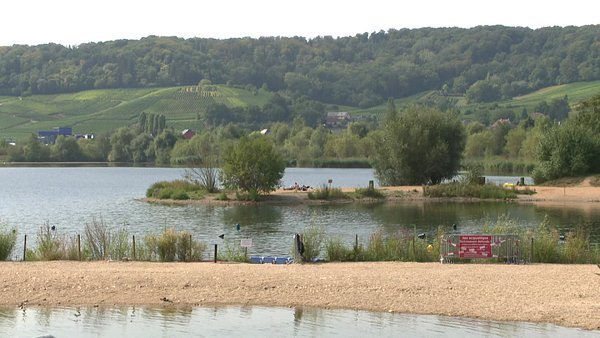 For this reason, pet owners are advised to prevent their pets from drinking the lake water. In addition, people should also refrain from eating fish that were caught in the Remerschen Lakes.

As such, both the Upper Sûre Lake region and the lake in Weiswampach are currently not subject to a swimming ban.

Up-to-date news on the situation at the country's swimming spots is available via the website www.waasser.lu (mostly in French).