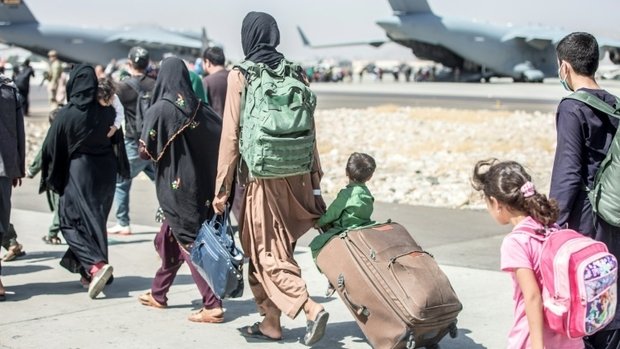 Nine people with ties to Luxembourg have arrived in Europe, including three children.

Seven of them were flown out on a Belgian military plane, with one on a Dutch flight and one on a French plane.

The news was confirmed by the Minister for Defence François Bausch. One officer and one foreign office employee remain in Islamabad in Pakistan to help manage the situation.