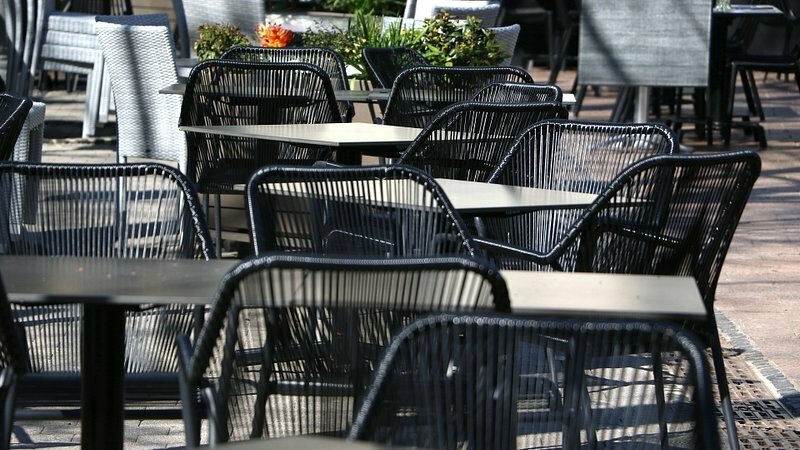 According to the Horesca Federation, last week's floods marked the end of the tourist season for some businesses. As a result, the Federation is calling for pragmatic solutions, stressing that it is important to ensure access to immediate financial aid.

When asked whether the season can still be saved, the Horesca's secretary general, François Koepp, stated that "for some, the tourist season is certainly over", citing the Hotel Gruber in Steinheim as an example. Others will still lose a month or a month and a half. After the Covid-19 pandemic, a late start to the season, a lack of customers, and now the floods, Koepp wonders what remains of the 2021 season.

According to the Federation, around 100 businesses are affected. In some cases, it has become apparent that the damage is not just superficial; Not only furniture was damaged, but often also technical installations.

Koepp explained that the Federation has received many reports, with some businesses reporting that they had "30 to 40 centimetres of water in the sales areas". Refrigerators, freezers, or heating units are almost always located in basements. Without a functioning heating system, many businesses find it difficult to say when they can start reopening.

The Federation's members have "a lot of questions", Koepp stated, in particular also due to a lack of experts on the ground. According to Horesca, aids must be granted as soon as possible. Koepp thinks it might even be best to pay out aids in advance, since many companies have already exhausted all of their cash reserves.

The proposed aid is still "a little vague" for the time being. In any case, the secretary general believes that part of the damage will have to be borne by those concerned. Before the floods, the Horesca was counting on a good season, despite the pandemic, as many people had decided to "take a short break" and travel by car instead of using the plane.

Koepp considers it "unfortunate" that the businesses now also have to deal with the fallout from the floods, stressing that "they really need help".