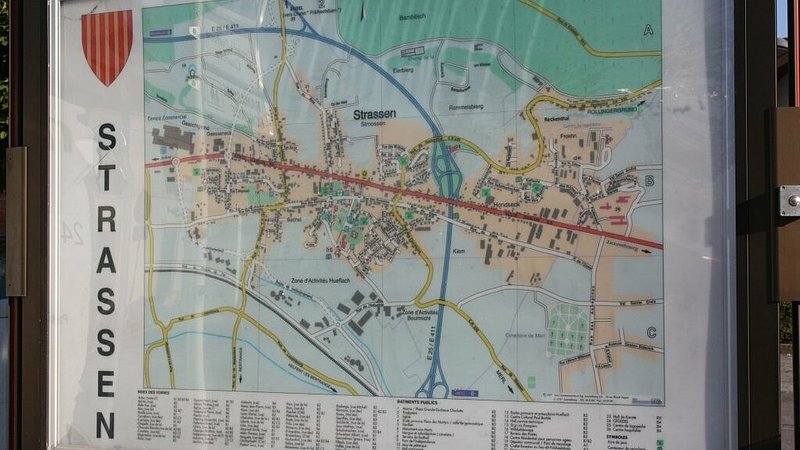 According to an article that first appeared in newspaper "Luxemburger Wort", a municipal employee from Strassen's technical department is under investigation.

There is reason to suspect that the employee in question was bribed and used a number of projects to enrich himself.

According to the article, and later confirmed by the justice department, the person was influenced both financially and with material goods, most notably in the context of construction projects.

Luxembourg's Public Prosecutor's Office announced early Wednesday afternoon that the suspect is the head of the technical department of the Strassen municipal administration. The public prosecutor's office requested that a judicial investigation be opened with the Luxembourg investigating judge following a report from the Intelligence Unit (CRF).

According to Luxemburger Wort, the official is not in detention but will have to appear before the municipal council on Thursday.

Searches at the Strassen town hall and in two companies were carried out on 13 July 2021. The investigation is ongoing.