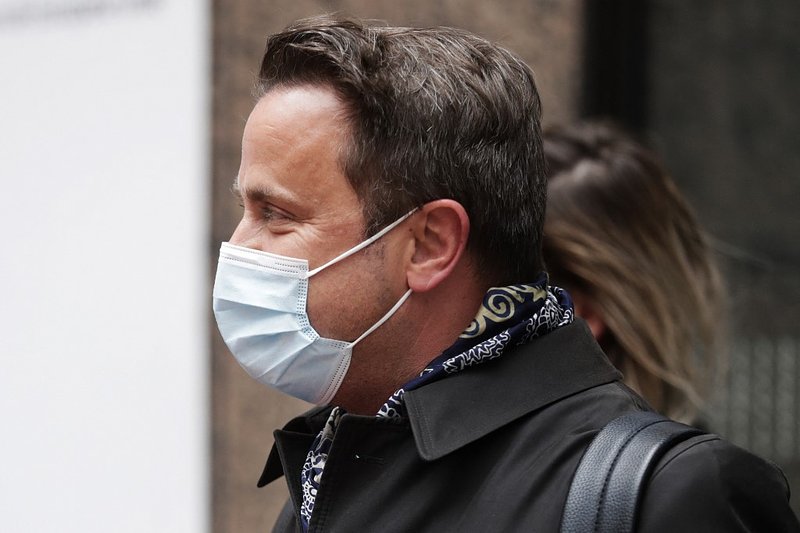 Luxembourg's Prime Minister Xavier Bettel left hospital on Thursday after treatment for Covid-19 and will resume work this week, the Ministry of State announced.

The statement read that Bettel's health has improved and he is able to continue work from home as of Friday, 9 July. He had been admitted to hospital on Sunday.

This also marks the end of the 'delegation of signature' to finance minister Pierre Gramegna.

On 27 June, Xavier Bettel went into isolation after a self-test turned out positive. A PCR test later confirmed the initial result. On 6 May, he was vaccinated with the first dose of AstraZeneca.

Via the statement, Bettel thanked the staff at the CHL for their care and dedication.

Bettel, who has had only one of the expected two doses of coronavirus vaccine, is thought to have caught the coronavirus shortly before last week's EU summit in Brussels.

At the meeting, during which Bettel reduced some leaders to tears with a personal intervention to decry Hungary's controversial anti-LGBT law, he met his 27 colleagues.

But EU officials said proper social distancing and hygiene measures were in place and none of the other heads of state or government were asked to self-isolate.

Bettel was admitted for what was supposed to have been 24 hours of observation on Sunday, but on Monday his office said his situation was "serious but stable" and he remained under treatment.

An aide told AFP that at the time he was "short of breath but not intubated."

Meanwhile, the Minister of Health and Deputy Prime Minister are set to hold a press briefing on the latest work of the government council. As always, we will have a live video stream and ticker translations at 2pm.