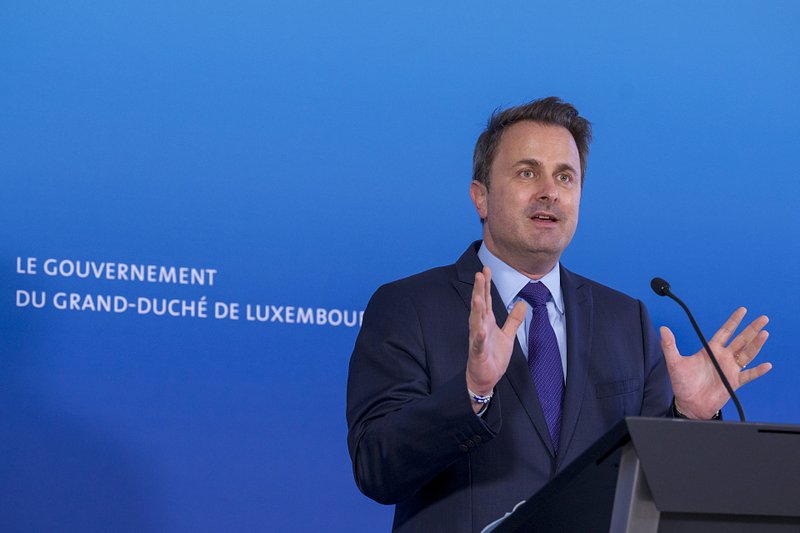 The first part of the new Politmonitor survey, released yesterday, showed that Luxembourgers were most worried about the housing crisis and increasing traffic amid Covid.

It also concluded that security worries saw an increase of 5% among respondents since November of 2020, and that younger people generally feel more burdened with the Covid measures. Overall, however, a large part of the population is satisfied with the government’s handling of the pandemic.

Read: Luxembourgers most worried about housing and traffic amid Covid, survey shows

In this second part, the spotlight is on the government’s legislative period, and to what extent its promises have been kept in the eyes of the survey’s respondents. The survey was conducted on behalf of RTL and Luxemburger Wort by TNS Ilres, and included 1,127 representative respondents.

Overall, 16% of respondents believe the government has been doing a great job so far, with the majority of 53% saying it has done a decent job. 18% think the government’s work on the questioned topics is poor, with only 4% saying it is very bad. Whereas 96% of DP voters are happy with developments, only 48% of CSV voters are.

In terms of whether the government has made a good effort with the priorities it wanted to tackle from 2018 onwards, sustainable development of mobility and infrastructure is at the top of the list, with 61% believing a goal has been reached, or at least a lot has been done. This is followed by infrastructure development for cyclists (55%), fighting gender inequality (45%), better education (41%) and energy efficiency (38%).

At the other end of the spectrum, 73% of respondents say the government has done little or nothing about building more social and affordable housing (21% of that say absolutely nothing has been done). 70% of respondents say little or nothing is done about fair tax reform, and 62% are disappointed with the government’s fight against poverty, especially for single parents.

In fact, 25% of DP voters are not impressed with the government’s work on improving mobility and infrastructure (21% for little progress, 4% for no progress). LSAP and The Greens are happier, with only 21% and 16%, respectively, believing progress in this area is poor or nonexistent. 40% of CSV voters are unsatisfied. For cycling infrastructure, only 46% of Green voters believe the government has done enough to boost attractiveness and safety, compared to 55% for CSV, 64% for LSAP and 69% for DP.

Fighting poverty, especially for single parents, is a hot topic - all party voters agree that not enough work has been done in this field - only 19% are satisfied on average, although another 19% said they did not know. Across all party lines, more must be done to promote social cohesion, the survey concludes.

Lastly, 73% of respondents believe the state must build more social and affordable housing to ensure market prices drop, with 67% believing this responsibility (also) lies with individual municipalities. 71% want mobility infrastructure to be expanded, as well as soft mobility options, including bikes; Only 23% think owners of motorised vehicles should be taxed heavier. With regards to using more regional products at public buildings such as hospitals, 84% are in favour. 78% believe home renovations to boost the share of renewable energy consumption should be subsidised more, compared to 50% for electro-mobility.