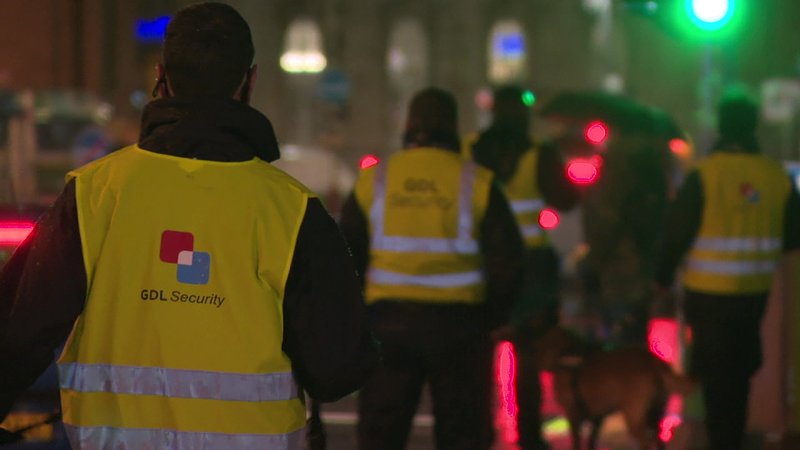 It has been found that the interventions of the security companies, whose employees are active around the capital's railway station and in Bonnevoie, have exceeded the powers conferred upon them.

The security personnel have for instance "evacuated" people from private properties or places accessible to the general public.

The companies in question have been formally called to order by the Ministry of Justice and were informed that further violations could lead to a withdrawal of their authorisation.

This was announced by Minister of Justice Sam Tanson, following a thorough assessment of the contracts and reports on the interventions of the security personnel by ministry officials.

Tanson also stated that her Ministry was closely monitoring the contract which the municipality of Luxembourg City signed with another private security company until mid-November. The Minister stressed that the privatisation of public security must be avoided under any circumstances.

Tanson shared this information in her reply to a parliamentary question by MP Marc Goergen from the Pirate Party.