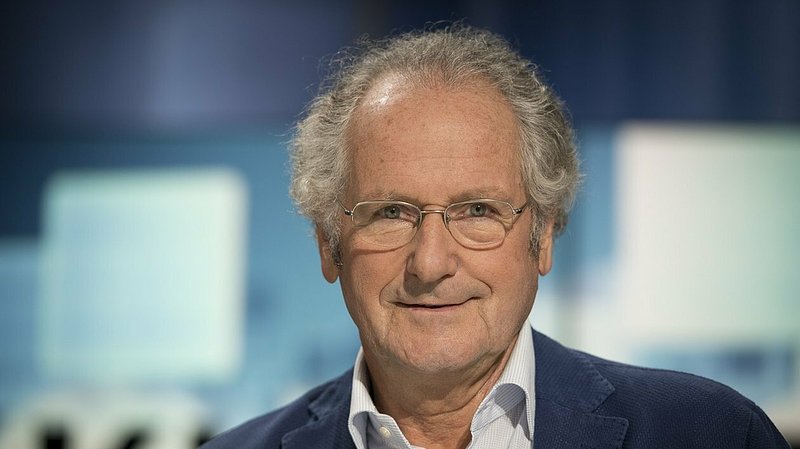 Born 1940 in Esch-sur-Alzette, Helminger, who studied politics and law, served first as a diplomat and was notably a member of Gaston Thorn's cabinet in the 70s and early 80s.

He was also elected to parliament as a member of the DP from 1984-89, and served a second term as an MP from 1994 until his retirement from politics in 2012. He later held the position of chairman of the board at Cargolux and Luxair.

Helminger passed away on Saturday 17 April at the age of 80. He leaves behind seven children.

Prime Minister Xavier Bettel has paid tribute to Helminger on social media, describing him as a devoted politician and heartfelt family man who will be sorely missed.