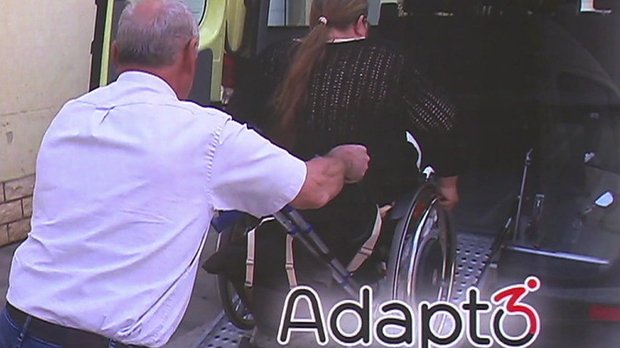 These figures were released by Minister for Mobility François Bausch in a reply to a parliamentary question by MP Sven Clement from the Pirate Party.

"Adapto" is a transportation service for people with irreversible mental or physical disabilities, starting at the age of twelve, driving them to any place from their home and back, all free of charge.

The introduction of free public transport in 2020 also saw the implementation of stricter criteria for the service, leading to old cards being rendered invalid. The decision was harshly criticised at the time.

Bausch specified that a total of 580 people who had previously been allowed to use the service have not been given a new card under the current criteria. The "Adapto" service is only designed to help out people with disabilities and these criteria were no longer met by the applicants in question, Bausch explained.

However, of those 580 people, 174 were in fact issued a temporary certificate because, as of right now, there is no option to appeal the decision in front of an official evaluation committee.

As for the others, the Minister explained that they have not been given a new card because in the eyes of Ministry officials, they are still very much capable of driving a car or using the regular public transport network. Bausch also added that a lot of work has already been done to improve the accessibility of public transport.