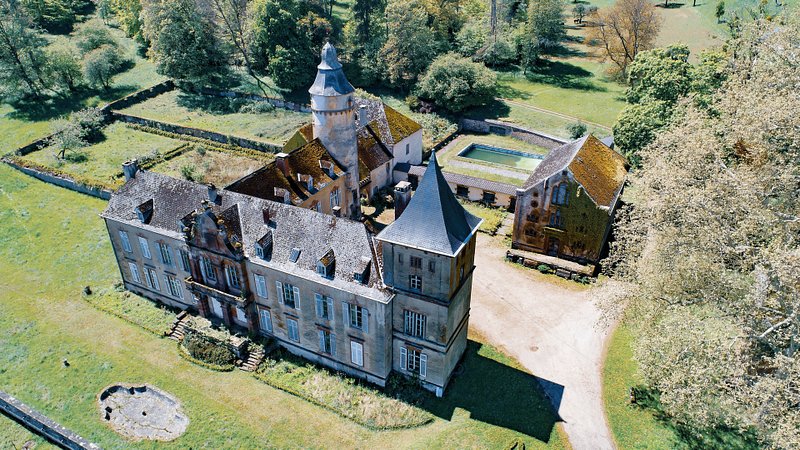 The auction for the castle ended last Friday.

In January this year, the Red Cross announced its decision to sell the Birtrange Castle as the building's poor condition makes it unsuitable for use. The national monument was originally donated to the non-profit organisation by the Baroness of Broqueville.

In a press release, the "Nordstad" municipalities (Bettendorf, Diekirch, Ettelbruck, Erpeldange-sur-Sûre, Schieren, Colmar-Berg) confirmed that their offer did not turn out to be the most "economically advantageous one":

The municipal union was interested in the purchase to establish a regional administration in the building. According to union president Claude Haagen, they bid more than €5.2 million for the castle.

The anonymous auction for the castle came to a conclusion last Friday. Croix Rouge officials opened the envelopes containing the bids on Wednesday, and still had to verify that the highest one turned out to be a legitimate offer. The organisation will however refrain from identifying the successful buyer. Other bidders were also not informed about who won the race.

According to RTL information, the Birtrange Castle is now in Luxembourgish hands and destined to stay that way. The owner has also indicated revealing their identity as soon as the official documents have been handed over.