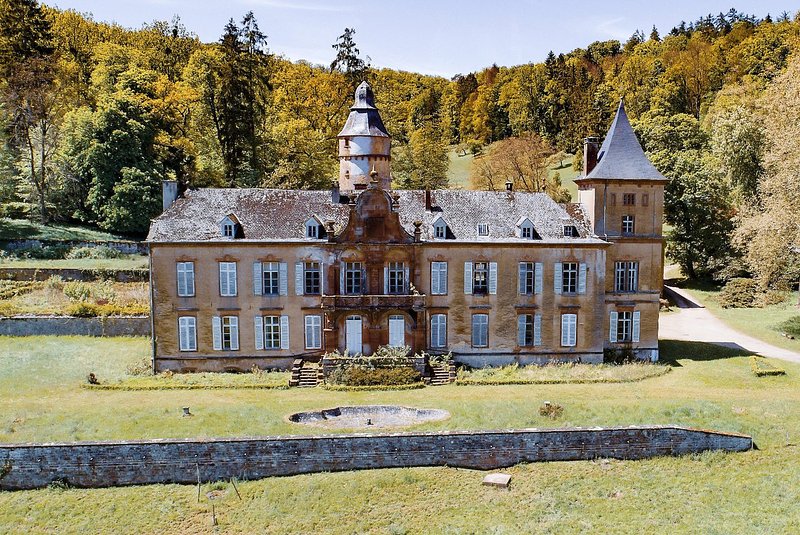 As owner of the Château de Birtrange since it was bequeathed to it by the Baroness of Broqueville, the Red Cross now seeks to sell the building.

A treasure of Luxembourg's heritage is for sale, as the Red Cross wishes to part with the Château de Birtrange and its estate. It is an exceptional ensemble, classified as a national monument since 2018 and bequeathed to the association by its former owner, Baroness Claudine de Broqueville.

However, the building is in poor condition and therefore not suitable for Red Cross activities. Its finances do not allow it to renovate and maintain the castle in any case.

Located astride the communes of Schieren, Ettelbruck and Colmar-Berg, the castle is sold as a bloc. It would be impossible to buy a part of it alone, an idea that the state has already proposed, but rejected as it did not wish to acquire the entire estate.

The castle, its land, woods and the buildings on the estate are now sold to the highest bidder with a minimum bid of 5.2 million euros. In its announcement of sale, the Red Cross specifies that its classification as a National Heritage Site implies that any future buyer should contact the National Sites and Monuments Service to clarify in detail any constraints in terms of rehabilitation of the site.

The advertisement of the sale is available on the Red Cross' website. Bids can be submitted until 12 March.