After the death of the Baroness of Broqueville the castle was donated to the Red Cross, which has no use for the castle in poor condition. (Video In Luxembourgish)

Vianden, Clervaux or Ansembourg: these are the names that immediately come to mind when we think about well-known castles in our country. However, only a few know that a beautiful castle, whose walls go back to the 14th century and in which, until recently, the Baroness of Broqueville has lived, is in Birtrange, in the commune of Schieren. 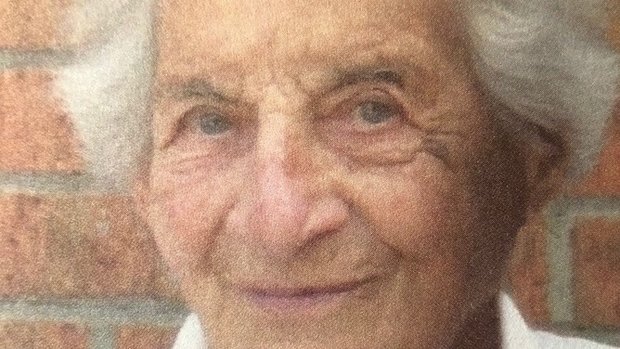 After the death of the Baroness, the castle was donated to the Red Cross, a heartfelt wish of the 95 year old and the administration has now given their consent for a music festival to be organised on site in August. But the Red Cross has not thought about the scandalised progeny of the Baronesss.

It is understandable that the Red Cross is not overly happy. A humanitarian organisation does not invest in a buillding in such poor condition. The Red Cross wants to sell the castle and allows, as owner, the festival: 3 days long, 2500 people. The van Wassenhoves are angry and shocked, this would simply be too much for this old gem. 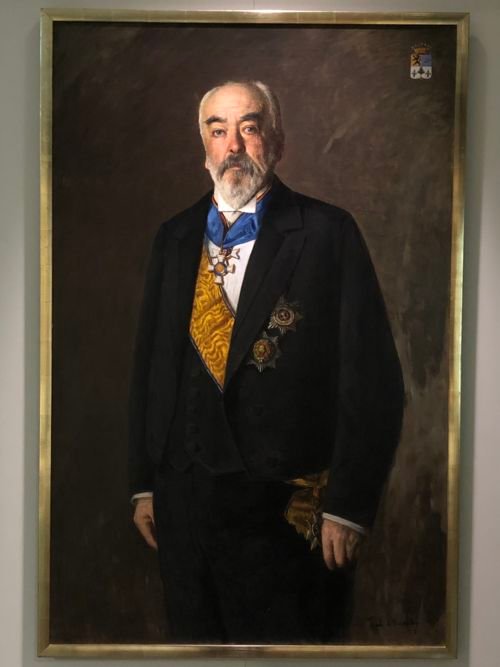 The Birtrange castle was classified as national patrimony in January 2018, a few days before the death of the Baroness. Apparently the Red Cross did not inform the festival organisers about this.

By the way: The Prime minister's, answer to the question whether the city considered buying the castle was clear: No.

On Tuesday evening you'll find the Red Cross' reaction in the Journal on  RTL Télé Lëtzebuerg.