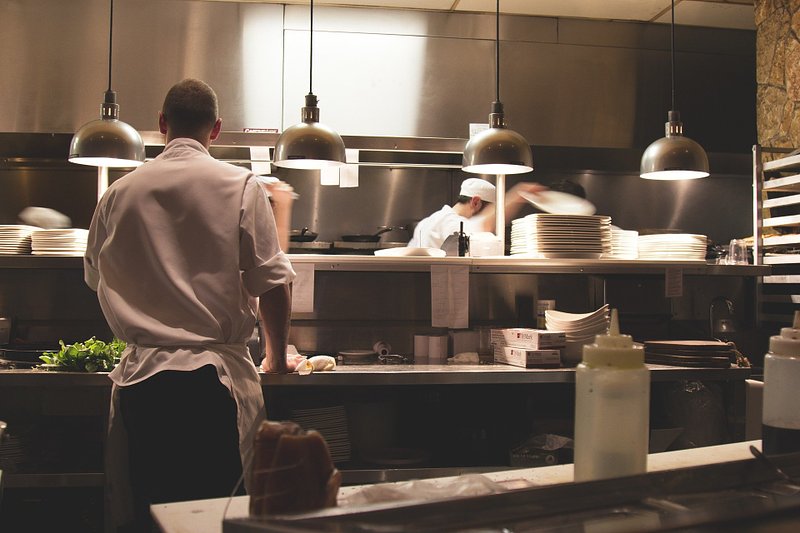 Criticising the lack of transparency on the part of the government, the Horesca sector is calling on the latter to make a clear statement regarding a reopening in mid-March.

Will restaurants and bars be able to reopen their doors on 15 March in Luxembourg? The question remains unresolved since the government announced in mid-February that it would extend all Covid-19 restrictions for at least a month. The Horesca sector is frustrated by this uncertainty and is asking for more details in order to organise itself, after having been refused the opening of terraces a few days ago.

"Less than 11 days remain to prepare the eventual opening of the sector and despite our demands, the expected information from the government is overdue" regrets the National Federation of Hotel, Restaurant, and Café owners, which stresses that it takes "at least ten days to prepare such a reopening".

People are fed up with being restricted in their social life. They no longer respect the protective measures necessary to fight this pandemic.

While the Horesca sector does not deny the worsening health situation in its press release, it increasingly feels like it is being treated as the scapegoat of the entire situation. "People are fed up with being restricted in their social life" the federation writes in its statement, adding that "they no longer respect the protective measures necessary to fight this pandemic".

Based on this principle, the Horesca sector, which stresses that many establishments have committed themselves to the "Safe to Serve" label to guarantee compliance with and implementation of the sanitary regulations, continues to campaign for "at least a gradual opening (terraces) of the sector in order to contribute to the solution of the problem".
The Horesca sector regrets the "lack of consideration" of public authorities for their companies, pointing out that while the Covid-19 law imposing the closure of the sector was passed rather quickly, the government does not seem to be in a hurry to pass the new law concerning the adaptation of state aid, especially aid for uncovered costs.

It is possible that the Horesca sector will get the answers it is waiting for on Friday afternoon: Prime Minister Xavier Bettel and Minister of Health Paulette Lenert will give a press conference at 4 pm. On the menu: the state council's latest decisions.