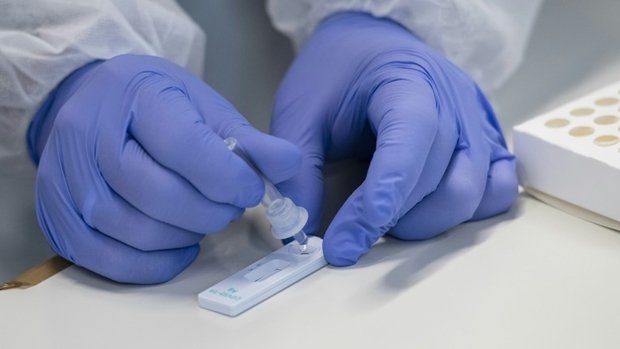 This was stated by SchengenVisaInfo.com and on Luxair's website.

From 29 January 2021 all air travellers entering Luxembourg have had to present a negative corona test, no older than 72 hours. These measures remain in place until 31 March.

Results are now accepted in three further languages, adding to what is already an extensive language list, compared to most other countries.