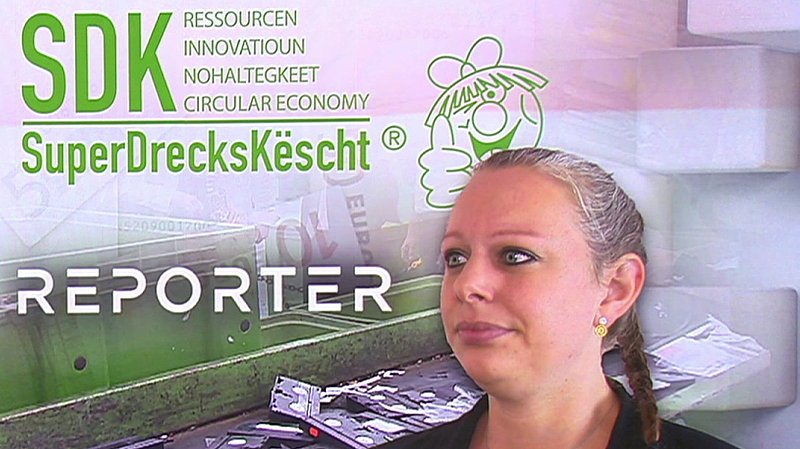 The Minister for the Environment, Climate and Sustainable Development has responded to a parliamentary enquiry from MPs Paul Galles and Léon Gloden (both CSV).

The enquiry was put forward after Reporter.lu published a story on the waste management company and its monopoly position in the sector:

RTL Today article: Is "Superdreckskëscht" being favoured by the government?

Although Minister Dieschbourg confirmed that an investigation into Superdreckskëscht has been launched, she believes that there is currently no reason to believe that there was in fact a conflict of interest or breach of contract. Nevertheless, the audit will show if there was any wrongdoing.

Minister Dieschbourg further denies that a 2005 law was specifically designed to cater to parent company Oeko-Service. In general, she believes that the article by Reporter fails to provide sufficient proof for the assumptions and accusations.

An audit will now be performed to eliminate any eventualities, the minister concludes in her response.