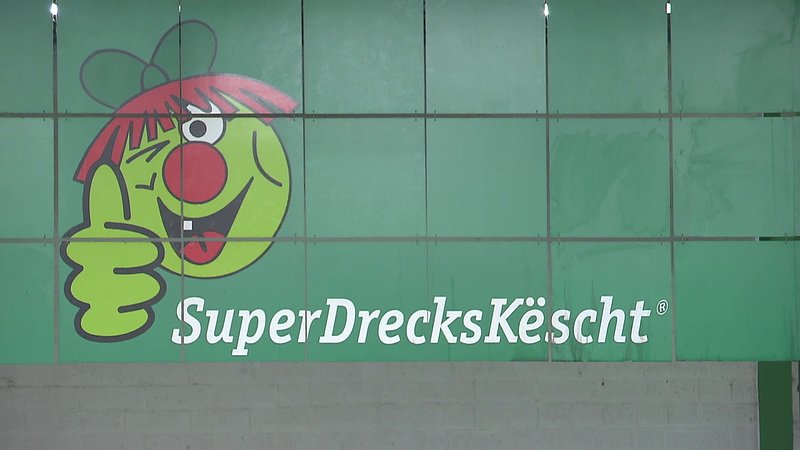 On Monday, "Reporter.lu" published a story on the waste management company and its monopoly position in the sector.

The article accuses the Environment Management Department of supporting the private company and points out how it is in return funded with tax-payer money. The article cites a number of insider sources, which allude to a privileged partnership between government and company entitled "System Superdreckskëscht". The waste management company is part of Oeko-Service, which is owned by two German businessmen.

Reporter further elaborates that Minister for the Environment, Climate and Sustainable Development Carole Dieschbourg recently signed an eleven-year contract with Superdreckskëscht, which amounts to €97 million. Money, which will allegedly be taken from the national environment fund.

The article notes that both businessmen behind Oeko-Service have close private ties with the Environment Management Department, which ultimately allows them to keep any competition from rising. Furthermore, a 2005 bill, which was designed to suit Superdreskëscht, helps excluding new competitors.

The article finally concludes that a control initiative should be launched to investigate several irregularities in the books of Oeko-Service.