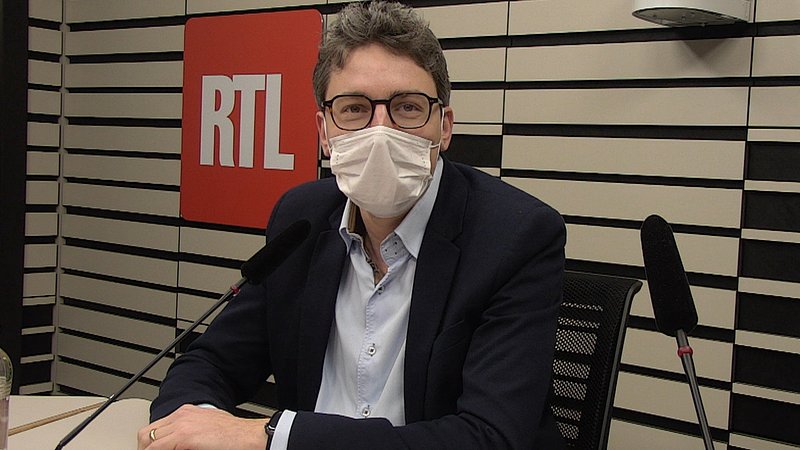 On Wednesday morning, the MP from the Pirate Party sat down for an interview with RTL Radio, discussing the controversial vaccination of Hôpitaux Robert Schuman board members.

When it comes to the supposedly premature vaccination of board members at Hôpitaux Robert Schuman, MP Clement does not believe the "case to be closed", contrary to what Minister of Health Paulette Lenert stated on Tuesday. Clement underlined that the vaccine doses, which are financed with tax-payer money, were clearly destined for hospital employees with work contracts, not for board members who do not work in the field. When asked about hospital director Schummer's explanation, which states that the phrasing of the government mandate was too vague to arrive at that conclusion, Clement noted that it sounded like a "cheap excuse" to him. After all, three out of four Luxembourgish hospitals interpreted the mandate correctly.

Regardless of the legal question, Clement thinks it unbelievable that three "upper class citizens" would even consider being vaccinated at this stage in the campaign, while front-line workers still have to wait their turn. The MP further stated that director Schummer may have tried to gain the favour of the board by advancing the three members in question. Clement therefore demands that they acknowledge their responsibility and apologise, instead of accusing the remaining hospitals of neglecting to protect their board members.

The Pirate Party also remains unhappy with the handling of MEP Monica Semedo's wrongdoings. Clement argued that it was still unclear who lied at which stage, noting that both Minister Cahen and PM Bettel claiming to have been unaware of the incident, while Semedo said she communicated the issue to her party leaders well in advance. "One of those three has to be lying", the MP concluded. He thinks it is "unbearable" that the Democratic Party sacrifices trust for protection.

Members of Parliament have received full insight into the concession contract between the Luxembourg government, RTL Group, Bertelsmann, and CLT-UFA. Due to the fact that the revision has not yet been completed, as well as a question of confidentiality, Clement was unwilling to go into detail about the issues in the document. However, he noted that there were certainly areas he deems "problematic", making it seem like the contract was rushed and intentionally left vague in some areas.