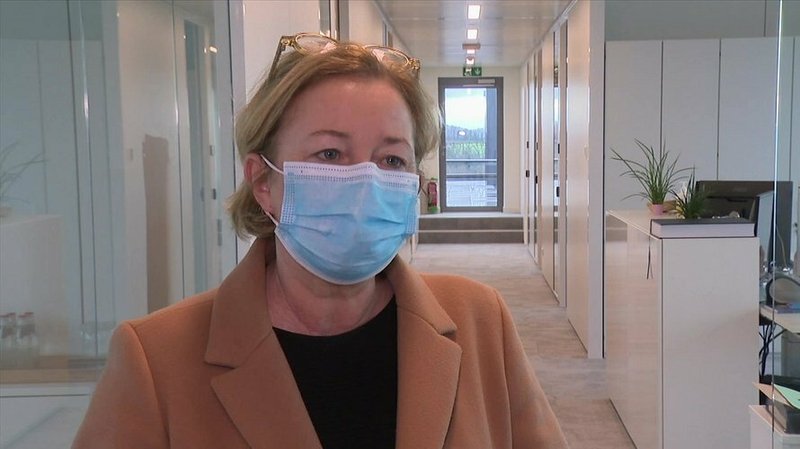 In the eyes of Minister of Health Paulette Lenert, the case surrounding the vaccination of administrative board members of the Hôpitaux Robert Schuman (HRS) is closed.

Lenert made this statement in response to a journalist's enquiry following the press conference in the context of the Health Round Table. The Minister described the issue as a "divergence in interpretation".

According to the Minister, it had indeed not been the Ministry's intention that hospital staff not in regular contact with patients should benefit from any form of prioritisation regarding access to vaccines. However, the HRS' management had come to a different conclusion, Lenert stated.

Lenert explained that the issue has been discussed with the HRS's management and that there is no reason to question the entire vaccination strategy because of it. As such, she considers this case closed, the Minister concluded.

In response to Lenert's statements, MP Sven Clement from the Pirate Party tweeted that while Luxembourg has had more than enough closed cases in recent times, they all share the fact that they are anything but closed.