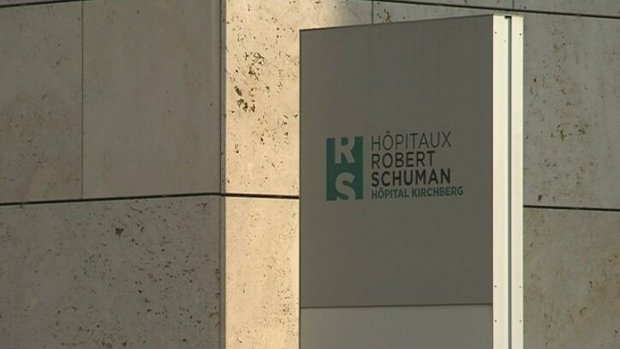 On Monday afternoon, Radio 100,7 reported that three members of the hospital board have already been vaccinated, despite the fact that the current phase of the campaign does not yet include them.

Later that day, hospital director Claude Schummer talked to our colleagues from RTL and offered his reactions to the accusations: "Before 18 January, we did not receive any written or verbal recommendations, neither by the Ministry of Health, nor the Luxembourg Hospital Federation."

According to the Radio 100,7 report, the hospital federation had already communicated its recommendations verbally on 13 January, with indications of who was to be part of the initial phases.

Director Schummer firmly disputes this claim, emphasising that the three board members in question were already vaccinated on 15 January, three days before he received the first official email by the hospital federation.

However, all of the country's hospitals already received a written convention by the Ministry of Health on 8 January, which clearly indicates that only staff members with work contracts are to be vaccinated.

The Hôpitaux Robert Schuman signed said convention on 11 January, so prior to vaccinating the board members. Director Schummer reacted by highlighting the vagueness of the statement and noting that the hospital established its own strategy with the goal of ensuring "business continuity". He further emphasised that although the board members in question were not strictly front-line workers, they were integral part of the hospital's operations.

Radio 100,7 noted in that regard that all meetings of the board were held online, meaning that there was no necessity for any of the members to be vaccinated straight away. Director Schummer responded by saying that all three still had to visit the hospital several timers per week.

In the country's remaining three hospitals (CHEM, CHL, and Centre Hospitalier du Nord), no board members have been vaccinated so far. When confronted with this, Director Schummer noted that he could not speak for how other institutions organised themselves and whether or not they were able to guarantee smooth operations.