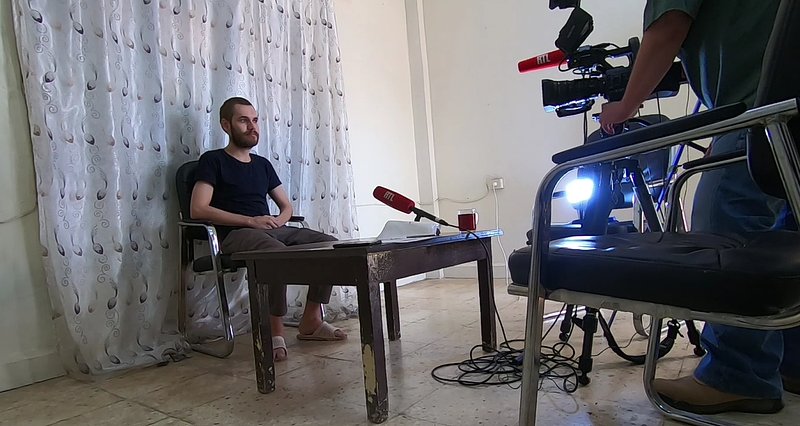 A year after his interview with RTL, a return to Luxembourg still looks highly unlikely for Steve Duarte.

Duarte is still being held in a Kurdish prison in Al-Hasakah, a city located in northeastern Syria. His wife Fatoumata Diallo and their two children, a four-year-old boy and a three-year-old girl, are being detained not far away from him. In 2020, she attempted an escape, but was eventually recaptured by the Syrian Democratic Forces (SDF). She has been held together with her children in a camp in Al-Hasakah ever since.

Duarte was captured in March 2019 by Kurdish forces near Al-Baghuz Fawqani, a town close to the Syrian-Iraqi border. He has since disputed ever joining IS forces. Born in Luxembourg, the Portuguese national travelled to Syria via Turkey back in 2014. Despite their low chances of success, Duarte and his family want to return to Europe.

During his interview with RTL last year, Duarte was asked about the lessons he had drawn from his five-year spell in Syria, to which the young man replied the following: "Never again travel to a self-declared state where major conflicts are taking place, it never ends well." 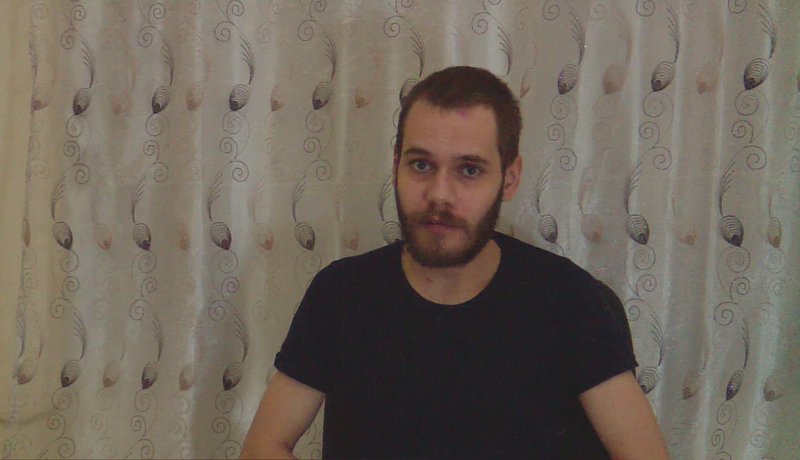 The northeastern parts of Syria remain a tinderbox, both politically and militarily. Turkey has taken control over the border region and intends to push back Kurdish forces. Ankara further actively supports Islamic groups that pressure the Syrian Army and president Bashar al-Assad in an attempt to destabilise the region even more. The Syrian border to Iraq also remains in a precarious situation. For several weeks now, the Iraqi army has been requesting international support in the fight against IS forces.