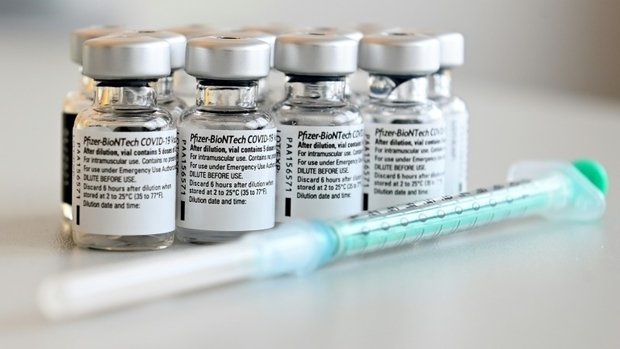 For the next two weeks, Luxembourg, as every other EU member, is subject to a temporary reduction in deliveries from Biontech/Pfizer.

Some 4,600 doses – which can immunise 2,300 people – will not be delivered to the Grand-Duchy this month. According to Biontech/Pfizer this delay in deliveries will be caught up by mid-February, so that Luxembourg will still receive its allocated 78,000 doses by the end of March.

Luxembourg also had to order 100,000 syringes which are able to extract 6 instead of 5 doses per phial. According to the ministry, it has built up a sufficient stock of such needles.

Regarding the distribution of the vaccine, 1,950 doses have been issued to hospitals and mobile units that carry out vaccinations in care homes this week. The remainder of doses has been given to the main vaccination centre in Limpertzberg.

Said facility could theoretically jab between 1,500 and 1,600 people per day. However, currently only 400 to 500 people are inoculated per day due to a lack of supply.

As long as the facility in Limpertzberg is not at capacity the other planned centres in Esch, Mondorf and Ettelbruck will not open. The ministry is planning to do so by the end of February.

By the end of March, Moderna, the second vaccine approved in the EU, will issue 8,400 doses to Luxembourg.

General practitioners will decide who can get a vaccine first, depending on whether a patient has underlying illnesses and can thus be classed as “vulnerable”.

There has been no case of elderly people who passed away after receiving the vaccine, as has happened in Norway where 23 people died after being inoculated. Some of these patients were in palliative care. Their cause of death is not linked to the vaccine.