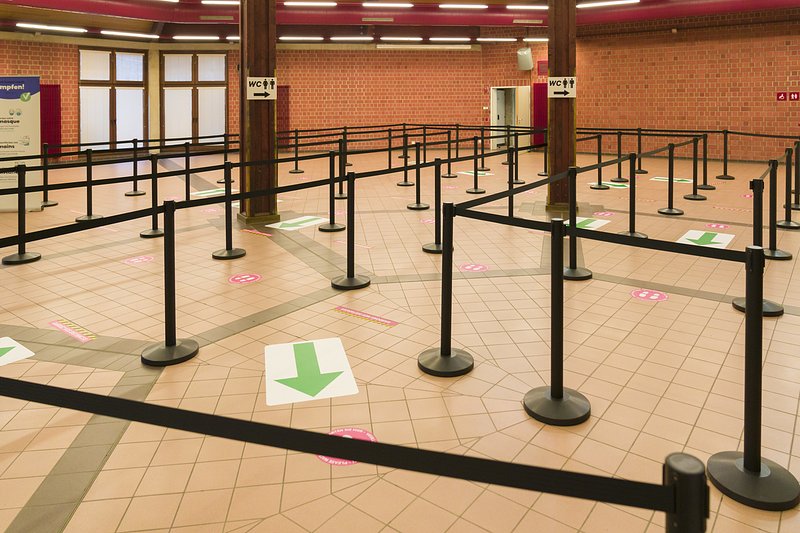 Few people who were sent an invitation have signed up to receive their first jab, says health minister Paulette Lenert. The deadline is on Sunday.

Since 1 January 5,230 people - healthcare workers, first responders, fire fighters and general practitioners – have received an invitation to be given the vaccine.

The turnout, it must be said, has been disappointingly low. Just one-third signed up for an appointment to receive their jab. However, it should be noted that the deadline to make an appointment does not expire until Sunday.

This means that roughly 1,650 out over 5,000 people made an appointment to receive a vaccine.

Lenert confirmed these figures in parliament after a parliamentary question was raised by CSV MPs Roth and Wiseler on the matter.