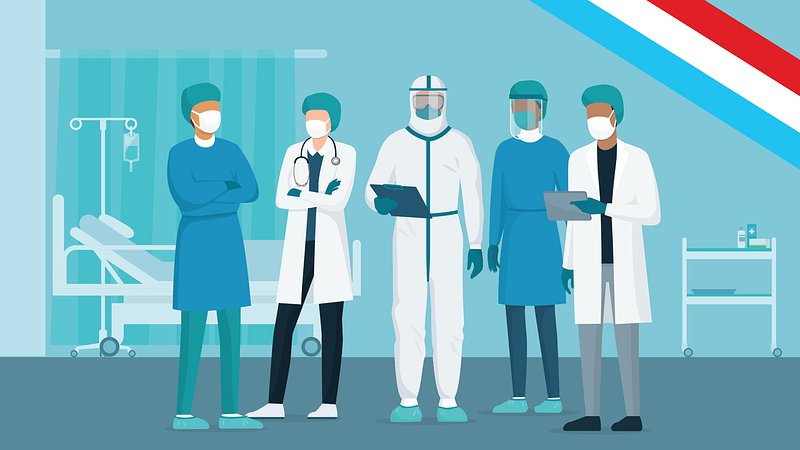 Readers across all RTL sites have made a clear choice, and appear influenced by the Coronavirus crisis.

An exceptional year justifying an exceptional result: the readers of RTL.lu, joined for the first time by those of RTL 5Minutes and RTL Today, have voted for their Luxembourger of the Year, with frontline workers coming out as clear winners.

The result was the same for the women's and men's categories, so we decided to honour workers of both health and care sectors.

The vaccination campaign has started for both sectors over the last few days. We took the opportunity to give the award to Catarina Fernandes and her team at the CHL, as representatives of the entire health sector.

A second award was awarded to the care sector, represented by Sonja Kohnen and her colleagues at the sanatorium in Vianden. 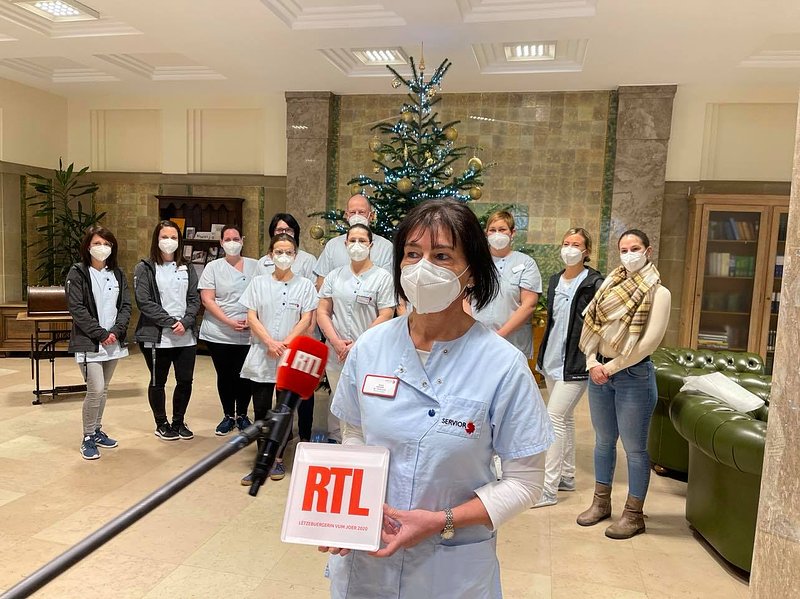 Around 3,500 people took part in the poll on RTL.lu and voted for their favourite Luxembourger of the year 2020.

The entire RTL family would like to thank all of them, as well as everyone who suggested a candidate.

1 - The members of the health and care sectors

1 - The members of the health and care sectors

The entire RTL Today team wishes you a great 2021! As always, please be respectful in the comments