The Catholic Church had to adapt the traditional Midnight Mass to the Covid-19 regulations. Among other things, the service had to start earlier due to the curfew.

The choir was also significantly smaller. Usually, between 40 and 50 people sing during the service, but on Thursday, there were only 10 in order to ensure that the singers could keep an adequate distance to each other.

The Midnight Mass is a very popular event with people often scrambling to find a seat, but in 2020 only 99 people were allowed to be physically present in the capital's cathedral. The service was streamed online as well as broadcast on RTL 2.

The service was nevertheless festive, featuring a well-decorated cathedral and songs.

According to Marc Dostert, the choir's conductor, the organisation of the event was not easy as a lot of elements had to be adapted to the current situation.

Ina Hoffmann, one of the altar servers, stated that whenever the archbishop leads a service, they are naturally a bit more nervous. However, at the same time it was also exciting and a very special moment, she explained.

Cardinal Jean-Claude Hollerich also mentioned the pandemic and compared it to the night or darkness itself, which left people feeling isolated and alone.

The 2020 Midnight Mass lasted 90 minutes and started at 8 pm due to the curfew, which on 24 December came into effect at 11 pm. 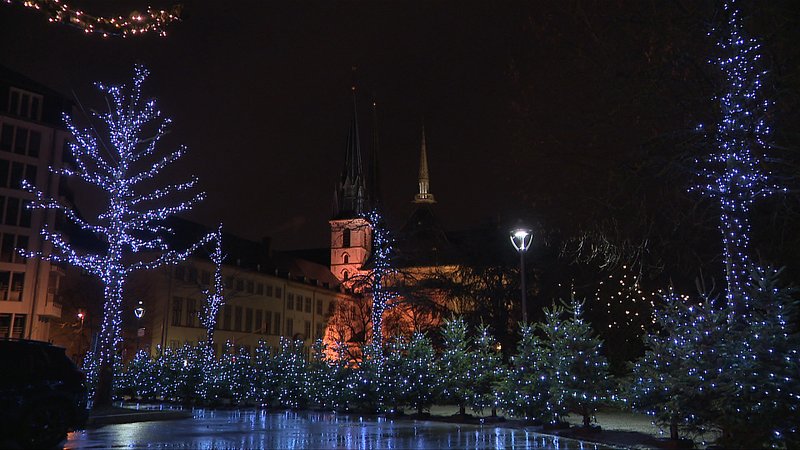