On Saturday, the Luxembourg Rural Youth and Young Farmers Association organised a parade of festively decorated tractors across the country as a sign of gratitude to those who decided to buy local produce in 2020.

In Luxembourg and abroad, the first lockdown in spring led to an increasing number of people deciding to buy local produce.

This trend which was highly appreciated by the country's farmers, who decided to organise a "Christmas Tour" involving hundreds of tractors and other agricultural vehicles parading across the Grand Duchy. The event was organised by the Luxembourg Rural Youth and Young Farmers Association (Lëtzebuerger Landjugend a Jongbaueren).

Participants decorated their tractors and loaded up on gifts. The parade left at 4 pm and split into several groups in order to cover as much territory as possible. The farmers also made sure to appear at several retirement and care homes, distributing baskets filled with local products to the staff. The association's president, Luc Emmering, said that this was their way of saying thank you to those who support the country's farmers by buying local, but also a way of reminding people of the importance of this choice.

Emmering explained that as a reaction to widespread panic buying at the start of the pandemic, many people turned to their local farmers for help and bought their produce straight from their farms. However, once people noticed that there was in fact no food shortage in supermarkets, a lot of them quickly abandoned their newfound habit again, Emmering added.

The association hopes that the event brings back the idea of buying local products in people's minds, especially since food items are among the few products people will be able to buy until 10 January.

© Ketty a Rom Hankes
The photos published on this site are subject to copyright and may not be copied, modified, or sold without the prior permission of the owner of the site in question. 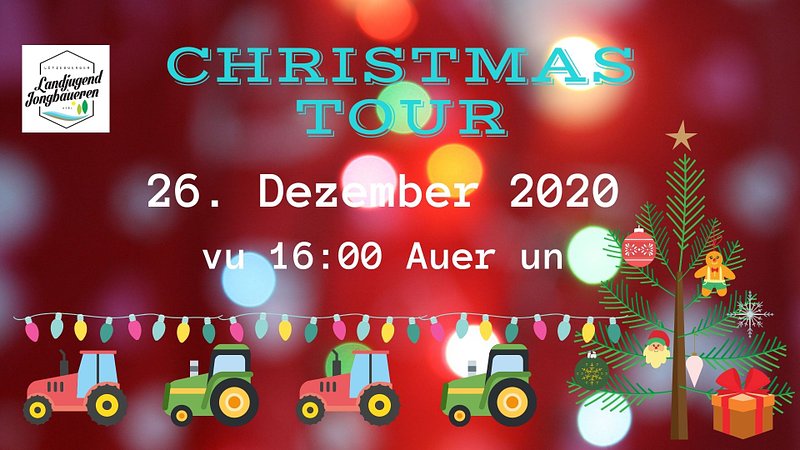