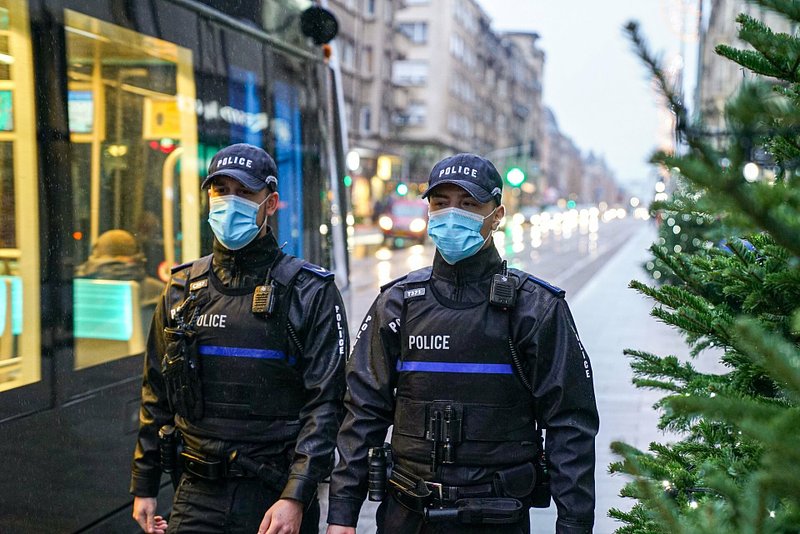 Several new measures will come into force in Luxembourg from Saturday 26 December until 10 January. Here are the main changes, and what remains the same.

The new restrictions, which were voted on in the Chamber of Deputies on Thursday, will be applied as of today.