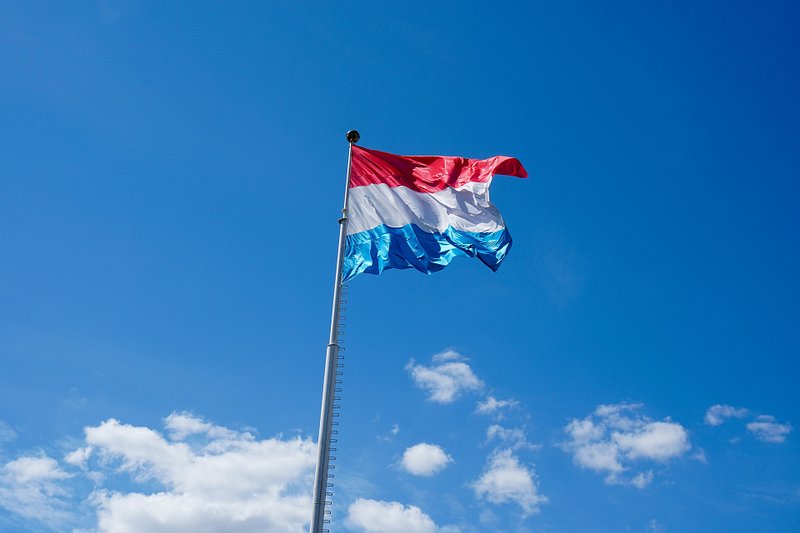 While a petition proposed to hold a minute of silence on 31 December to honour the victims of the coronavirus, the government has indicated that it would like to hold a tribute on Luxembourgish National Day instead.

The government is planning a ceremony to honour the victims of the coronavirus and all those who have contributed to the fight against the pandemic. This commemoration is expected to take the form of a minute's silence on the next National Day, 23 June 2021, in the hope that by then the country will have regained a semblance of normality.

In addition, Minister for Home Affairs Taina Bofferding stated that she wanted to salute the commitment of those who have been subjected to a particularly difficult workload through the pandemic and who have committed themselves to society and their fellow citizens.

This was the conclusion drawn by Bofferding on Tuesday morning following a public debate in the Chamber of Deputies on petition Nr 1698, which called for a minute's silence on New Year's Eve, in memory of the victims of Covid-19, as well as for a national ban on fireworks out of respect for the victims. 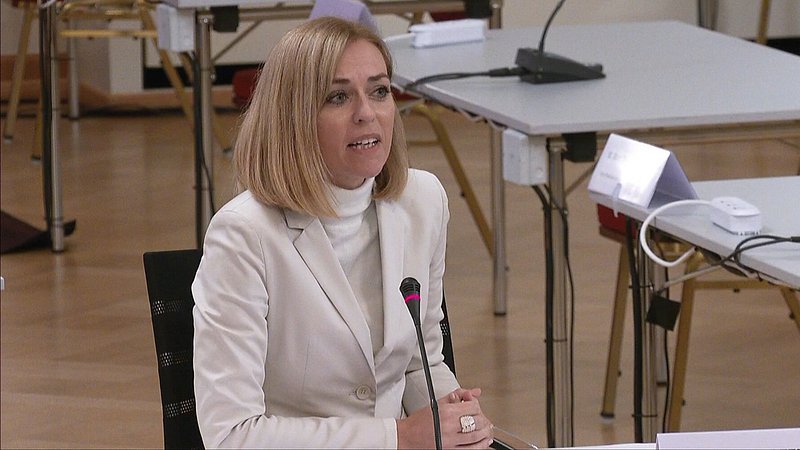 In the end, neither the minute of silence nor the ban on fireworks were accepted. The government stated that it did not see the need to change the current legislation at this point in time.

Whether or not fireworks are allowed falls within the competence of the municipal authorities. Many municipalities have already announced a ban on fireworks this year.

In regard to a more comprehensive ban, however, Bofferding noted that it would have to be accompanied by a ban on the sale of pyrotechnic devices, as these two aspects were interdependent. And this, the Minister concluded, was a path that the government did not wish to take at the moment.