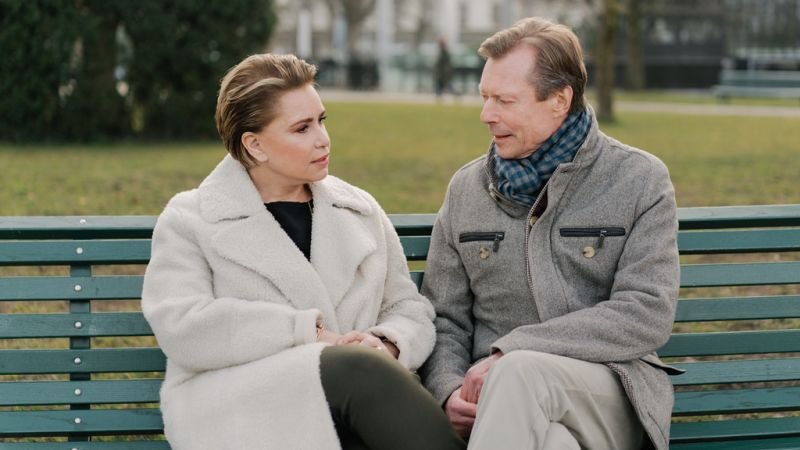 The parliamentary commission of institutional affairs met on Wednesday to discuss the Waringo report for the second time.

The infamous Waringo report, which was published in January, stated that the monarchy's functioning must be reformed, especially in terms of staff management at the Palace. The report confirmed 51 of a total staff of 110 resigned or were dismissed in the period of time between 2014 and 2019.

All parties agreed that a modern, reformed monarchy is paramount, with Bettel stating: "Now we have a monarchy that moves out of the 19th century and into the 21st century."

According to CSV MP Léon Gloden, however, the text does not yet cover anything concerning the Grand-Duchess.

The text will supposedly be implemented in the coming weeks, along with more information on the repercussions on the national budget by such reforms.