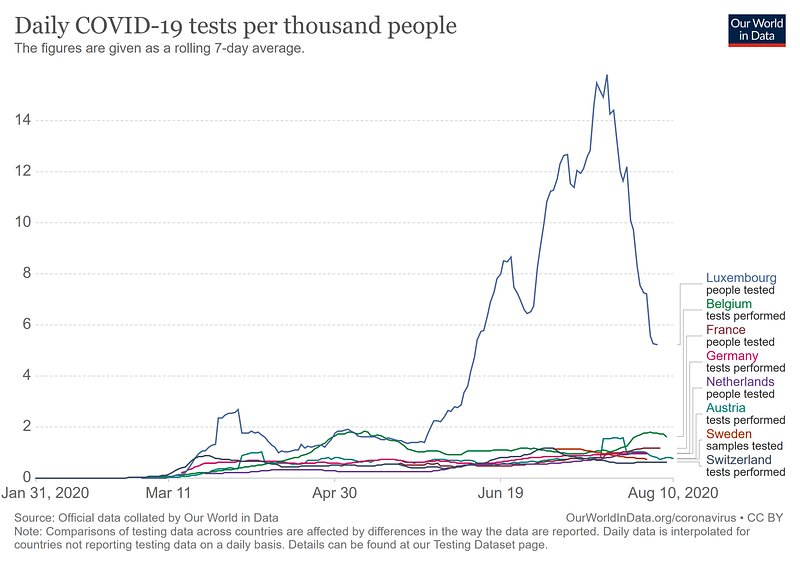 The latest risk assessment by the ECDC praised the Grand Duchy's efforts to control the virus using the large scale testing strategy.

According to a statement released by the Ministry of Health on Monday night, the ECDC report depicted Luxembourg as a good example of how to use a widespread testing strategy to reduce the spread of the virus. 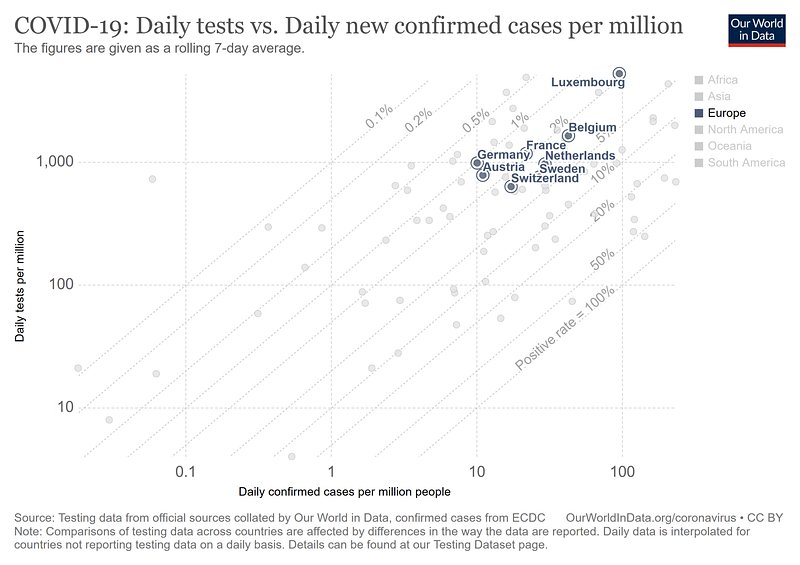 The Grand Duchy has the highest testing rate in Europe by far. In the week of 20 July, Luxembourg carried out 10,659 tests per 100,000 inhabitants - 5.7 times more than the country in second place.

The ECDC also expressed concern over the developing situation within the European Union, as many countries have noted an increase in new cases. According to the report, member states which have opted to use a large-scale testing strategy in addition to an effective tracing system, such as Luxembourg, are better equipped to quickly detect an increase in cases, to identify groups at risk and therefore to limit the risks of a new rise in infections.

The large scale testing has permitted authorities in Luxembourg to identify and isolate local outbreaks, minimising further risk to the rest of the population. The ECDC has encouraged other countries to use the Grand Duchy's methods as an example, and urged member states to maximise their testing efforts, including those with mild to no symptoms.

The report also cautioned against drawing hasty conclusions from the number of new infections reported, stressing that the diversity of testing strategies in the EU requires further analysis. Luxembourg, for example, has seen a large upsurge, but the testing strategy includes screening for asymptomatic cases, which can further skew the numbers. 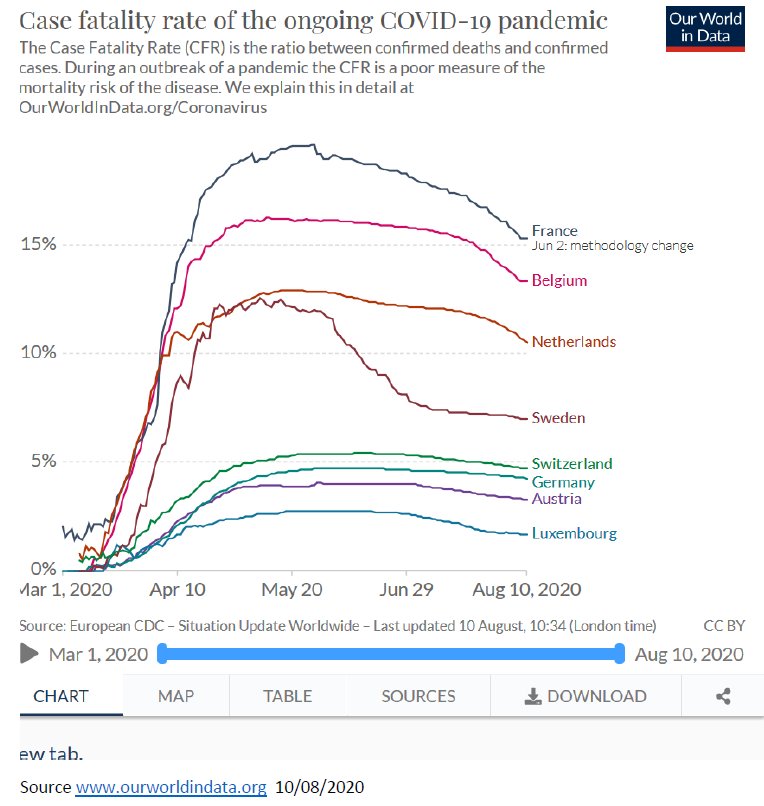