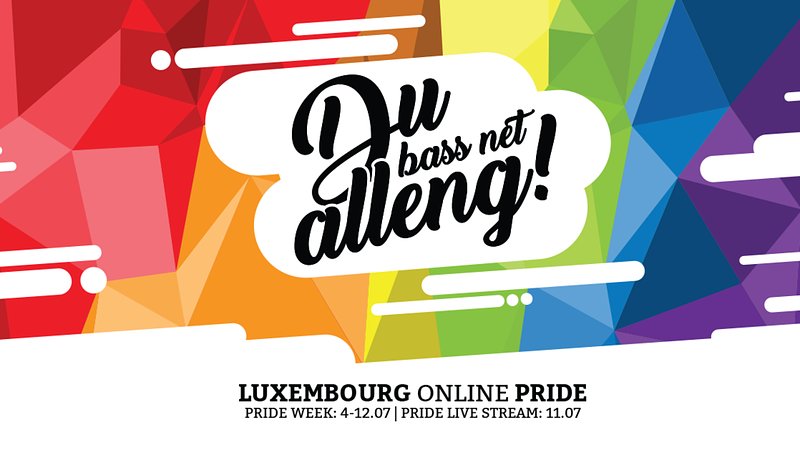 Rosa Lëtzebuerg released a statement addressing the issues for the LGBTIQ+ community in times of the pandemic.

Rosa Lëtzebuerg is raising awareness about the problems of solitude and isolation in the community and point to the difficult situation where newly outed people had to continue living together with family members rejecting their choices. This issue often affects young people.

In light of the pandemic, the association decided to call off all physical events for the pride week out of safety precautions. The statement emphasises that hatred towards the community had however not come to an end with the lockdown. The Pride Week will therefore be held nonetheless, however this time in digital form.

Acceptance of the LGBTIQ+ community is stagnating across Europe. Statistics by the ILGA Europe Rainbow Index convey that in 49% of countries no legislative improvement could be registered last year. The situation in Poland and Hungary has even worsened.

Rosa Lëtzebuerg makes an appeal to show support for the community and welcomes the public display of colour by the chamber during Pride Week. 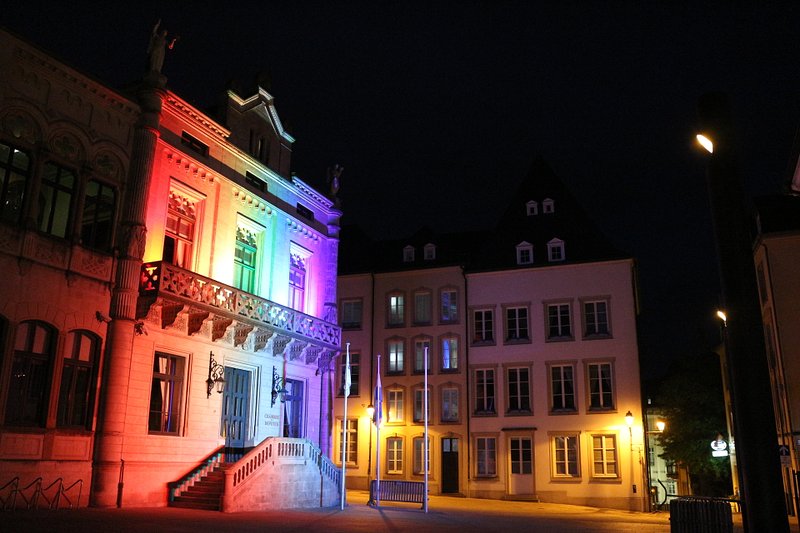 The Luxembourgish initiative "Gay Mat", which supports members of the community, was first launched in 1999. The movement was later rebranded "Luxembourg Pride", having celebrated its 20th anniversary in 2019 with the "Equality March" in Esch, which attracted many supporters.

This year's edition will be held digitally due to the corona crisis. You can follow the events via the following link.