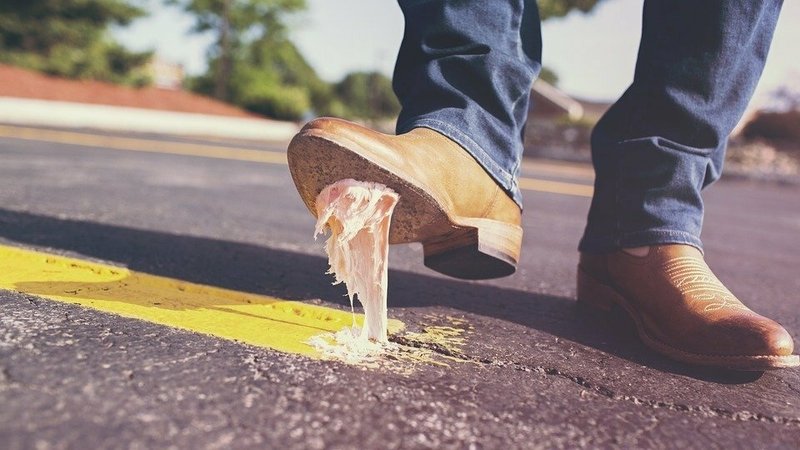 Litterers are currently fined €49 in Luxembourg. The fine is likely to become heftier in the future.

Luxembourg's federation of leisure fishers brought up the question of environmental pollution, littering, and corresponding fines in the RTL TV programme Journal last Sunday. They demanded that the political and judicial systems take more concrete measures.

In her reply to a parliamentary question, Minister for the Environment Carole Dieschbourg explained that 190 out of 441 litterers were successfully identified. She opposed the claims of the federation that concrete consequences for polluters are lacking in Luxembourg. The minister argued that the ministry is coordinating efforts with the police and other authorities to battle fly-tipping and other forms of environmental pollution. Each incident is handed over to the public prosecutor's office, she stressed.

Littering, and this also includes smaller offenses such cigarette butt and chewing gum littering, leads to a €49 fine. This fine is likely to be increased in the near future, Dieschbourg said. She explained that the public plays an active role in the fight against littering. Many private individuals have reported incidents to the authorities. "We investigate each incident that is reported to us," she argued. The Ministry of the Environment then hands over each case to the public prosecutor's office.

The minister added that Luxembourg was actively promoting the prevention of littering and pollution through its legislative framework and advantages for companies that adhere to the environmental standards.