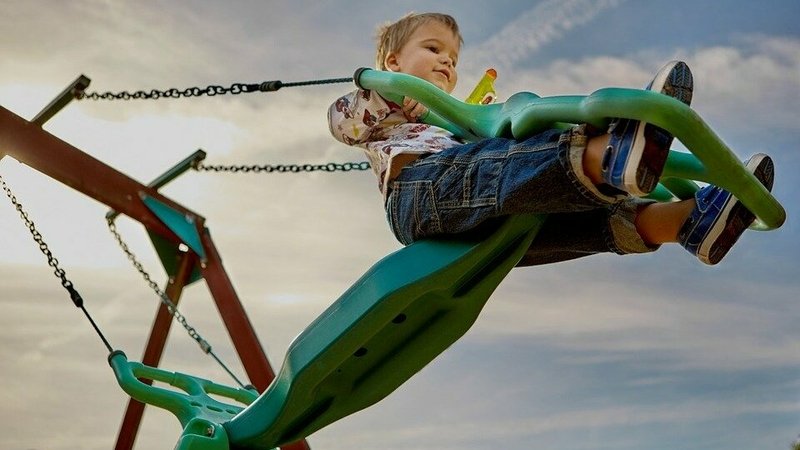 Bettel began the press briefing by announcing that a series of restrictions would be lifted as of tonight. The prime minister emphasised that all governmental decisions taken during today's chamber meeting had been made in agreement with social partners. He further noted that the government's strategy of rigorously awaiting a two-week period after the beginning of each deconfinement phase would remain intact without exception.

The major announcement of the night was the reopening of outdoor playgrounds without any further restrictions. Children below the age of 13 no longer need to wear a mask while being in public, but they remain mandatory on school premises at this stage.

Minister Meisch explained in detail why free play is an essential aspect of child development, and that everything would be done to normalise school life as much as possible. Although he would not confirm any rumours, he did not eliminate the possibility that the A/B group system might be abandoned before the end of the school year.  Meisch further announced that summer activities for children could be reinstated, but that groups could not exceed 50 participants.

When it comes to public life, Bettel noted that gatherings of people below 20 were no longer under any governmental restriction. Nonetheless, he underlined that all recommendations, like wearing masks and keeping distance, would still be in place. In restaurants, up to 10 people can now sit together at a table. Individual sports with no physical contact are allowed to restart organising competitions.

During the Q&A section of the briefing, Bettel was asked about the issue of tracing applications. He explained that the government had decided with a majority of votes that tracing in Luxembourg were to be done in analogue fashion and that so far, this method was successful. He showed little understanding for the opposition, which had raised the issue for the first time in today's chamber session.

Finally, Bettel ended the press briefing by explaining that although current infection numbers were positive, large-scale events, like the annual Schueberfouer, would still not be allowed: "We work towards a future with recommendations and without regulations!"