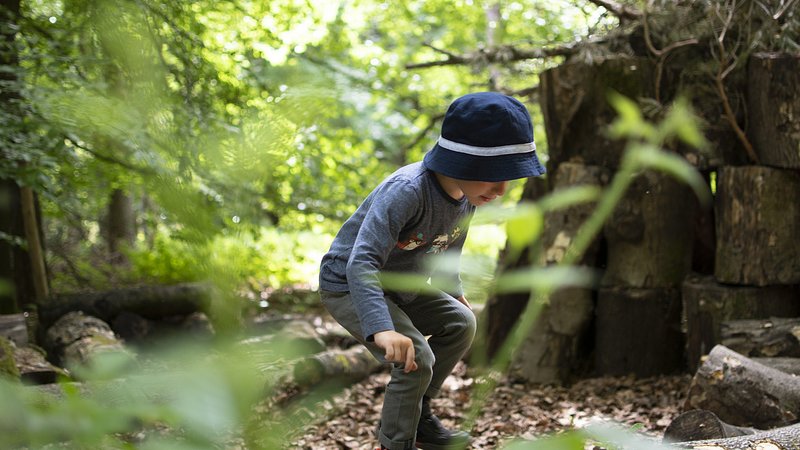 The picturesque Mullerthal region is celebrating its natural heritage in the context of the "Nature & Geopark Mullerthal week" from 25 to 29 May.

The European Geopark Week takes place at the same time. The planned celebrations in the Mullerthal region had to be adapted due to the coronavirus pandemic. An abundance of videos, presentations, lectures, and information sessions about Luxembourg's Little Switzerland are offered on the official Mullerthal Facebook page.

Children aged 6 to 9 can also embark on an educational trail in Beaufort. 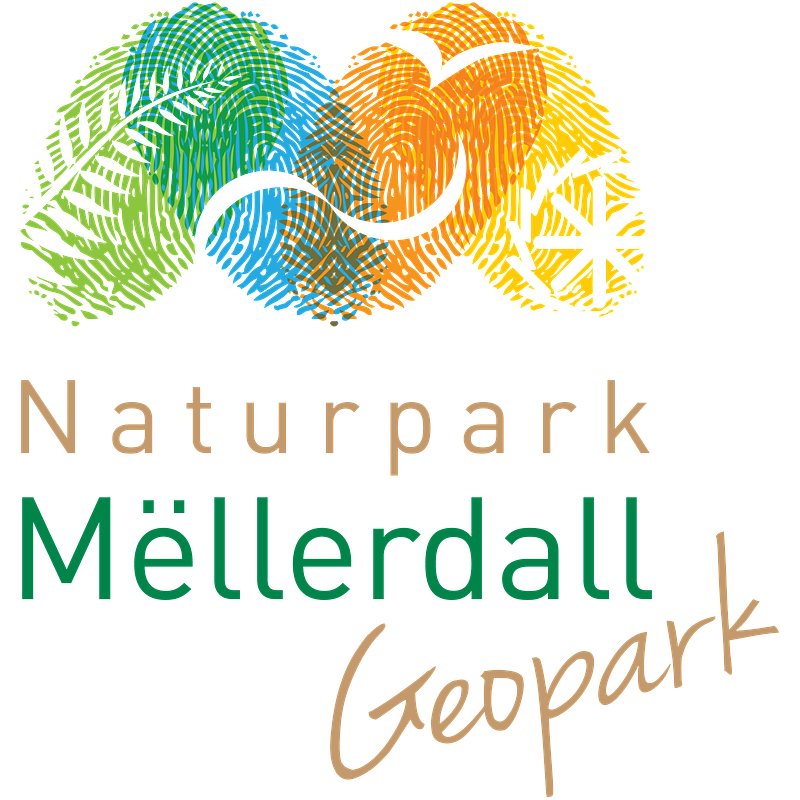 The nature park recently handed in its application to become a so-called "UNESCO Global Geopark." The 2017 application had been unsuccessful. According to the administration of the region, some points that were criticized have been improved.

More information about the Nature & Geopark Mullerthal week and UNESCO application can be found here.

How well do you know the picturesque Mullerthal region?

Participate in our quiz and you may win one of many great prizes!