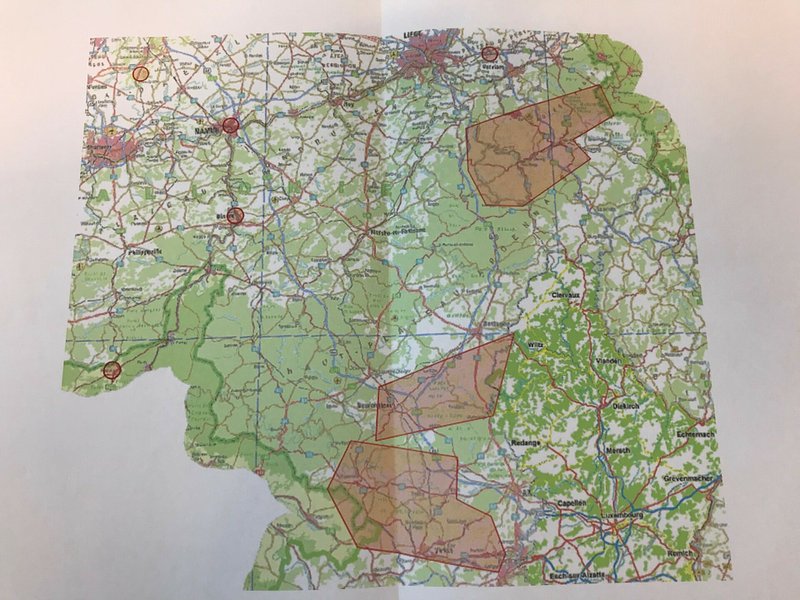 On Tuesday morning, Minister Carole Dieschbourg held a press conference detailing Luxembourg's launch of a cross-border consultation on the Belgian royal decree for the disposal of nuclear waste.

Belgian authorities have published the draft of a project which seeks to dispose of nuclear waste underground using geological storage.

Luxembourg's Minister of the Environment, Carole Dieschbourg, explained to press that the plan did not seem to take into account the environmental impact on neighbouring countries, such as the Grand Duchy.

The government are planning a critical analysis of the plan, and have asked that citizens and local authorities submit their objections to the project prior to 13 June. Links to the Belgian site can be found here.

Dieschbourg's primary concern with the plan is the potential impact on the Grand Duchy's drinking water, should the waste disposal affect the sandstone levels prevalent through Luxembourg.

Several of the proposed locations for the nuclear waste disposal are close to Luxembourg's border with Belgium.

The Minister said she had been in touch with ministers in Wallonia regarding the plan, and described their interactions as positive. She also expected to contact German authorities regarding one of the locations, which would affect all three neighbouring countries.