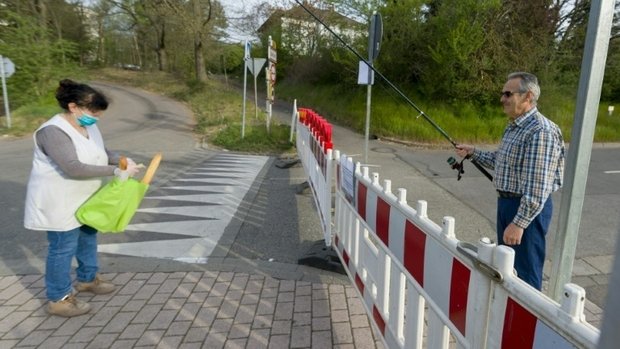 According to reports, Germany is not planning on extending border checks beyond 15 May.

Member of the Bundestag Patrick Schnieder took to Facebook to explain that there is hope that Germany will soon reopen its borders with France and Luxembourg.

Interior Minister Horst Seehofer reportedly said in a phone call with CDU fraction leader Christian Baldauf that the borders with Luxembourg and our French neighbours could reopen soon.

The reopening of borders is yet to be officially confirmed but, based on the phone call, there is hope that the border checks will not be extended beyond 15 May.

According to Schnieder, this would come as a big relief to people in the border regions and represent an important signal for Europe.