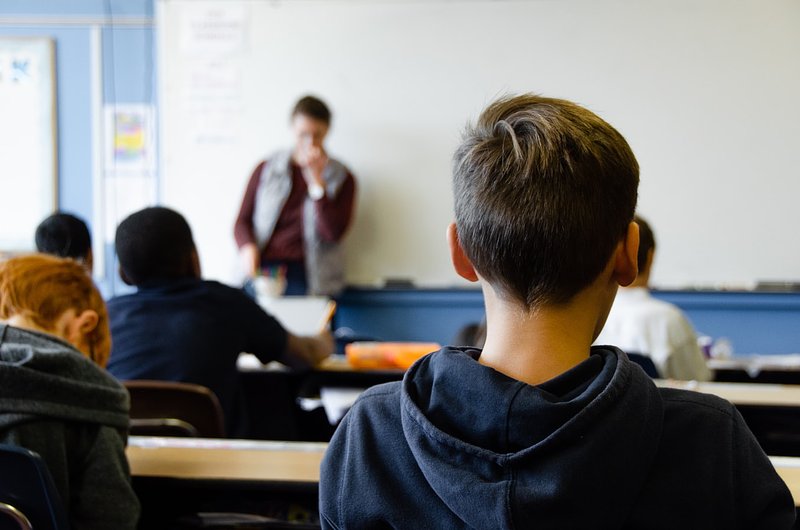 Despite thousands campaigning for a delayed school opening in September, the Ministry of Education stands firm: schools will open in May, for all.

The question of school reopening post-health crisis has been the most controversial topic for the confinement exit strategy announced by the government on 15 April.

Although the pandemic is on the wane in the Grand Duchy at present, a number of parents have raised concerns over the return to the classroom. Two petitions launched with the aim of delaying the reopening of schools to September, and garnered more than 23,000 signatures.

However, this was not enough to convince the Ministry of Education. A spokeperson told RTL 5Minutes the current timetable would carry on as planned, however, they did not rule out that decisions could be taken at a later date depending on the evolution of the virus.

When asked about parents who did not agree with sending their children back to school in May, the Ministry spokesperson said the return to school applies to all pupils, and would not be left to parents to decide. Exceptions would apply only to vulnerable pupils, who would be allowed to continue their education at home if they had a valid medical certificate.
On Thursday afternoon, the Minister of Education said he had plans to meet with the person who created petition n°1550, which had passed the signature threshold required to debate it in the Chamber of Deputies. However, the debate would not go ahead, according to a decision made by the Parliamentary Committee on Petitions.