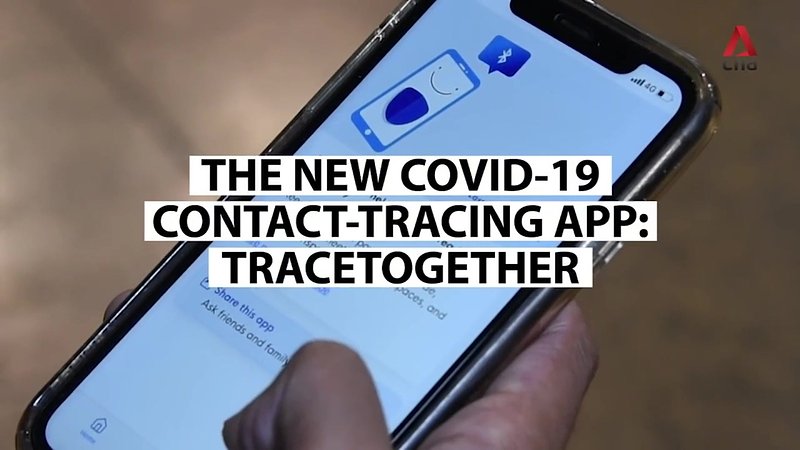 The Prime Minister said he did not think using personal data in the fight against coronavirus was an option for the Luxembourg government.

Luxembourg Prime Minister Xavier Bettel, said he was opposed to tracing the population via an app that would track all citizens coming into contact with a person infected by Covid-19, because it would raise too many questions in terms of data protection.

Ralph Siebenaler, who has lived in Singapore since 2010 and where a similar app has proven successful, said this position was not easy to understand from a non-European perspective. Europe has strict and effective GDPR (general data protection regulations) so it theoretically should be possible to launch an app which complies with private data protection.

Lawyer Max Muller said it was a question of reconciling two fields, in order to ensure protection of private data and health simultaneously.

Such an app could contribute to the gradual end of confinement, allowing the population to move more freely again.