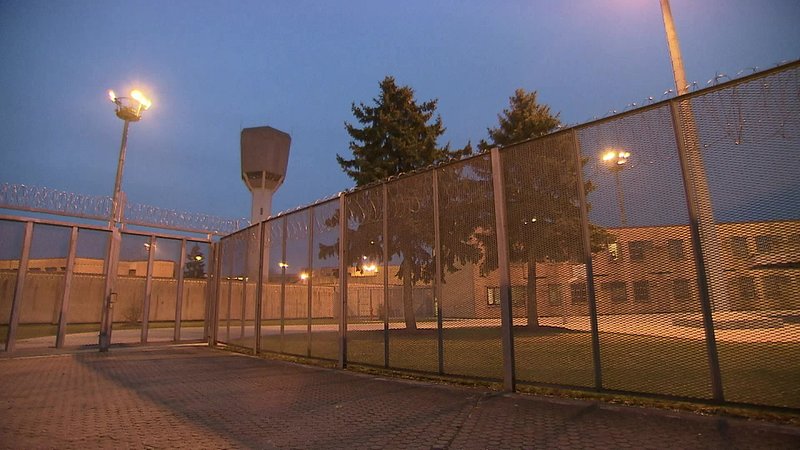 Following recent unrest within Schrassig prison, some inmates have begun a hunger strike in protest of prison conditions.

Legil explained around 40 inmates were placed in solitary confinement for up to 30 days, following the riots across two blocks last week. Half of the prison's staff are unavailable at present, either working from home or forced to isolate due to vulnerability.  The director highlighted several positive points despite the difficult conditions. Rooms have been set up for prisoners to communicate with the loved ones via Skype. In addition, since last Thursday, the chief seamstress and female prisoners have produced around sixty protective masks per day. These are primarily intended for prisoners, with the surplus going to the national stock.

State of crisis spreads to prison as well

The association "eran, eraus... an elo?" (translates to "in, out, what now?") published a statement prior to the riot, calling for "just measures" at the prison.

The non-profit spoke of the great isolation which prisoners are experiencing due to the coronavirus crisis: no work, no exercise, and no visits. However, they lauded the fact that inmates are continuing to receive wages, despite not being able to work. The association also requested that prisoners be able to use the telephone for free, as some may not be able to stay in touch with family via Skype.

Another concern raised in the statement is the topic of health and medical care within Schrassig penitentiary. Can detainees receive masks, gloves and disinfection materials? What equipment do the guards have to prevent the spread of Covid-19? There are many vulnerable people in prison: the elderly, drug addicts, and others who must live in very confined spaces - meaning the spread of the virus within the prison could have serious consequences.

The statement also queried whether the prison was equipped for extreme cases in which respiratory support equipment would be required. If not, would the inmates have the same rights as other persons to be treated in hospital?

According to the association, the prison should be as sparsely populated as possible, with no cell being occupied by more than one person. Finally, they appealed to the Minister of Justice, Sam Tanson, to implement measures to avoid a health crisis in Schrassig.
Audio report in Luxembourgish