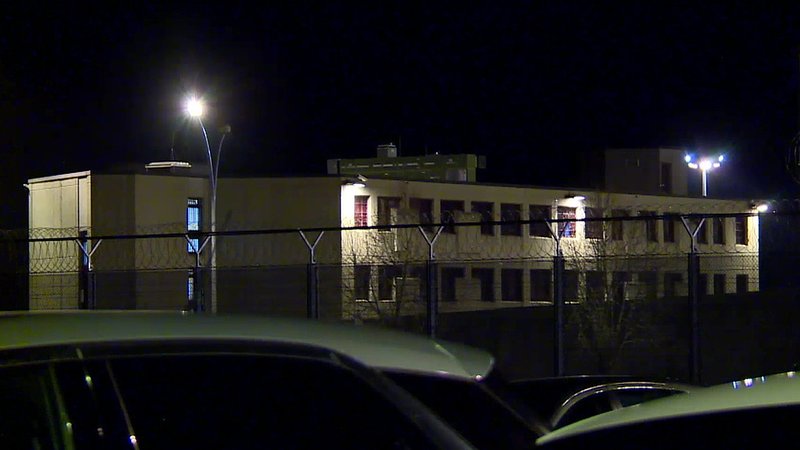 Those responsible have been placed in solitary confinement, which allows only one hour outside a day.

About 25 inmates participated in the riots, refusing to calm down until a special police unit was dispatched to intervene. The discord is said to have started in the prison courtyard, just as the "outdoor time" was coming to a close.

The material damage caused during these riots is said to be extensive, with a fire seriously damaging the prison kitchen.

Those responsible for the turmoil have been sentenced to solitary confinement for one month, which could be increased at any time by the director of the prison.

So far, no case of coronavirus has been detected inside the prison, and a crisis plan has already been put in place to prevent it from happening: guards and other prison staff now wear protective masks.

Meanwhile, the 600 detainees have been provided with the means to contact their families through phone or Skype, as visits have been suspended until further notice.

According to RTL information, it seems possible that some prisoners who are nearing the end of their sentence might benefit from an early release. In these cases, the general well-being of the public, as well as that of the prisoner, has to be taken into consideration.

It would be up to the government to make the initial decision. The various courts and prison administration would then undertake a case by case analysis before reaching a final conclusion. So far, however, authorities have taken no concrete measures.