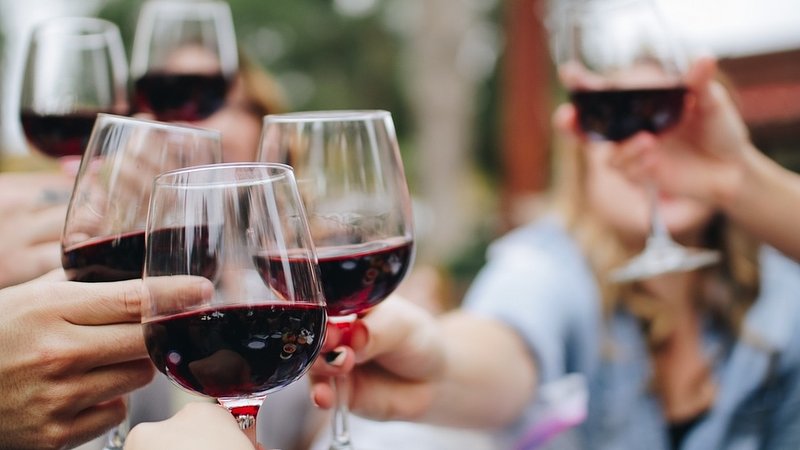 The plan outlines measures that would prevent teenagers under the age of 18 from buying hard alcohol, an age limit currently set at 16. However, the plan did not include other measures such as increasing excise duty on alcohol or stricter drink driving limits. Some reactions have suggested the plan is not going far enough, referring back to the statistic that 9% of deaths in Luxembourg relate to excessive drinking. The EU average is 6%.

Alcoholic drinks play an important part in the hospitality sector's revenue. The sector is prepared to adapt to new measures, Horesca secretary general François Koepp said. He pointed out that those outlets that accept minors should know they have a responsibility in preventing alcohol abuse. However, the sector remains against lowering the tolerated BAC levels. Koepp added that a change in BAC levels would seriously affect the industry, especially in areas where driving is the only way for customers to get home. The secretary general highlighted that those who do not drive will find it very tricky to get home, depending on what time it is.

Nevertheless, the restaurant sector remains in support of the government outlining preventative guidance in the plan. This was also praised by the Centre for Preventing Addiction. The centre's director, Roland Carius, highlighted the importance of recognising alcohol abuse as not only a youth phenomenon, but a societal one. Prevention should be directed at the entire population at large, rather than just targeted at teenagers.

Carius added that addiction must be recognised as early as possible, praising the planned training for socio-educational professionals. He pointed out that the plan's goal is to remove the taboo from addiction, in order to facilitate dialogue and seeking help. 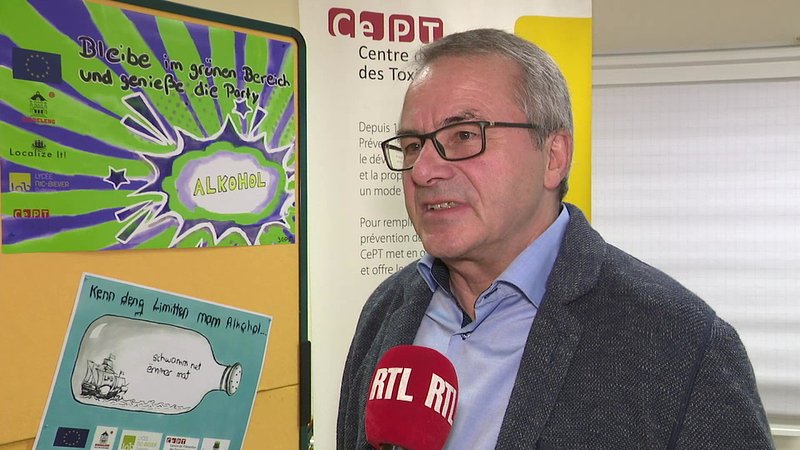 Retailers have also praised the plan, as Patrick Berg, director general of Domaines Vinsmoselle, explained. Previously, the group has attempted to include the phrase 'consume in moderation' on all adverts alongside a symbol detailing that pregnant women should not drink alcohol printed on all bottles. Berg believes alcohol should remain something to indulge in. Awareness can contribute to ensuring that alcohol is consumed in moderation.

What actions are taken against alcohol abuse?

The current carnival period brings the discussion around alcohol consumption to the fore. Most people going to carnival events believe alcohol is as integral to the event as dressing up.

Along the Moselle river, revellers tend to drink one thing more than other types of alcohol, namely regional wine. That doesn't mean that hard liquor isn't sold, as people buy plenty of shots too. Andy Schanen, the president of the Remerschen Club des Jeunes, explained that there are no special measures taken against excessive alcohol consumption, but that people tend to be more conscientious with their habits.

Schanen is often the one pouring drinks and said he has not noticed an increase in alcohol abuse. The Club des Jeunes also always has people onsite to give first aid, often in a specialised first aid tent. Nevertheless, he believes this has been a constant for years. He has noticed that people have tended to fight less - something that is certainly a relief to see.

As for age requirements, the Club des Jeunes checks IDs at the door and do not let anybody under 16 in. During carnival, this can be tricky as people are dressed up but it becomes easy enough to identify people as too young. When in doubt, Schanen added that they can always ID people at the bar.