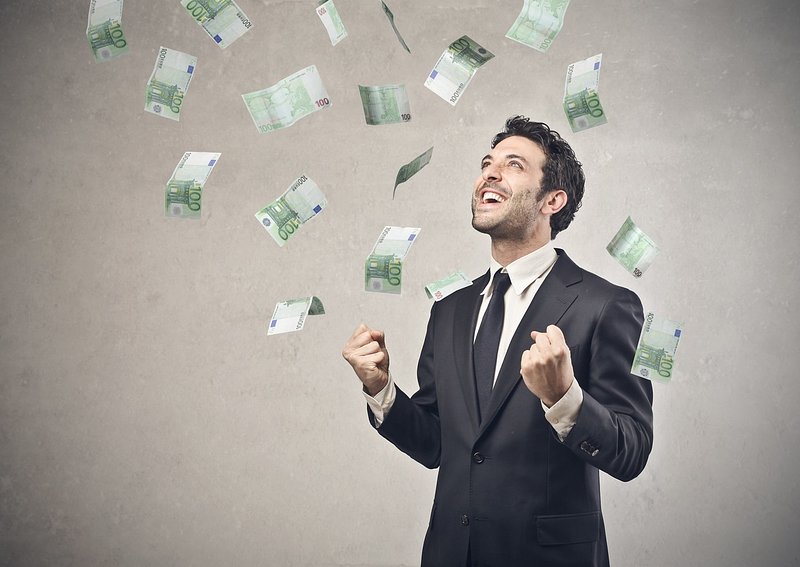 A Statec study published on Monday shows that the rise in living standards does not necessarily improve the long-lasting feeling of well-being for Luxembourgers.

Money does not equal happiness, as a Statec study on economic growth and the feeling of well-being among Luxembourg residents has showed that one can be richer without being happier than before, in the so-called "Easterlin-paradox".

In the long term, the report showed there was no link between economic growth and improved well-being.

The Statec study noted that Luxembourg's almost interrupted growth since the 1980s, and therefore the increase in residents' incomes, has only slightly increased their level of satisfaction.

Researchers highlighted several factors directly linked to economic growth that can increase the level of well-being: state social spending, social capital (the links that bind us to our loved ones), low unemployment and low income inequality. They also say that other factors have more impact, such as trust in others, which is almost twice as vital as economic growth.

Rather than talking about economic growth or decline, the Statec report suggested that political decision-makers in Luxembourg should pay more attention to measures developing sustainable well-being, in particular the reorganisation of cities with the creation of green spaces, efficient public transport , the promotion of walking and the reduction of dependence on private means of transport.

Such initiatives are designed to offer people greater opportunities to develop social relationships and build networks, which in turn contribute to well-being.

The publication of the report is timely, as MPs will be discussing the topic of the "well-being GDP" in the Chamber on Tuesday.