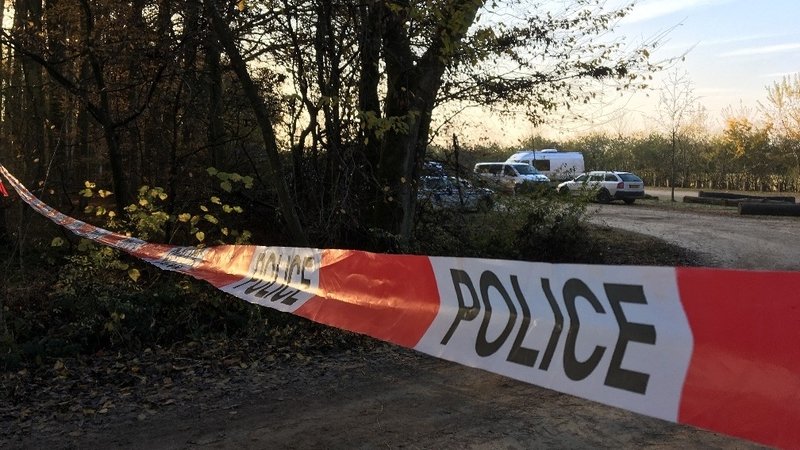 The trial for two men accused of homicide and double homicide respectively began on Tuesday morning, referring to events that occurred back in November 2016.

In November 2016, the corpse of a 36-year-old drug dealer was found in the Schlewenhof area of Leudelange, followed by the discovery of the corpse of a 27-year-old sex worker in the Fräiheetsbam woods in Strassen only several days later.

Both defendants, aged 36 and 24, stand accused of murdering the drug dealer, but only the older defendants is accused of the second murder. However, both men continue to blame the other defendant to this day.

At the beginning of the trial, both defendants were toeing the same line up until the main accused party admitted he had been present at the first murder, but had nothing to do with the second. At this point, the second defendant stepped in to say he was not in agreement with this statement. Throughout the rest of the trial, both men showed a minimal amount of interest, as if they were not affected by the proceedings.

The coroner who did both autopsies told the court both victims had had head wounds as they had both been shot in the head. Neither showed any indication of defensive injuries.

The coroner also highlighted that in addition to the bullet wound in the head, the male victim was found with nine pellets of cocaine in his throat. The cocaine pellets in his throat contributed to his quick demise, as his airways were blocked by the drugs he had swallowed.

Discovery locations not the scene of the crime

A DNA expert was then called to the witness stand and proceeded to explain that the DNA of the older defendant was found on a number of clothing items of the male victim, but no other DNA could be accounted for.

As for the female victim, the same defendant's DNA was found on a number of objects searched at her home.

Two police officers, who were called to the location where the first body was found, explained that a forest ranger had found the body. It also appeared that the man had been placed in that location, but had been killed elsewhere.

The case continues on Wednesday afternoon and is expected to conclude at the end of October, after twelve sessions.