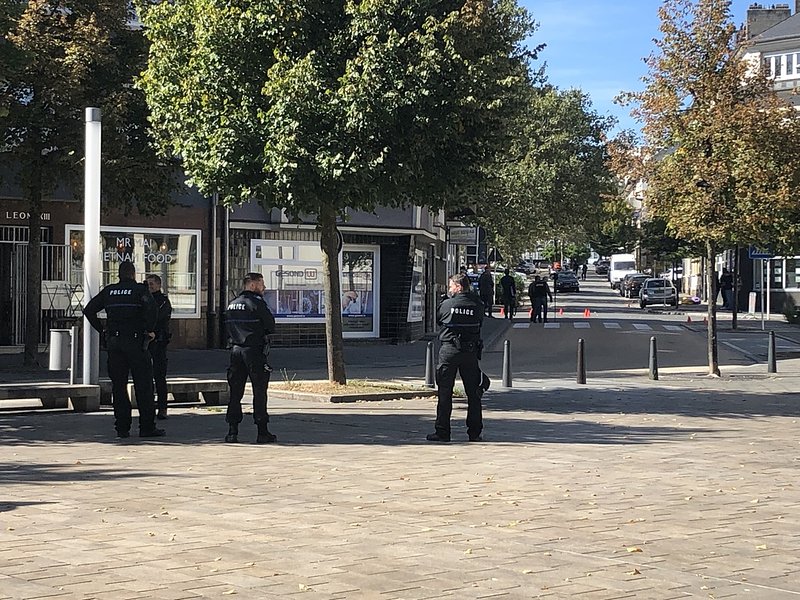 A large police operation was underway in Bonnevoie on Friday afternoon. The operation reconstructed an incident from April 2018, in which a dangerous driver was shot dead by a police officer.

Usually this would be a disquieting scene for local residents, with police surrounding a car accident, but on Friday it was a reconstruction of an incident which occurred almost a year and a half ago. The reconstruction of the incident was part of the trial, using the same vehicle and retracing the route taken by the victim in April 2018.

On 11 April 2018, shortly after 4pm, police officers were carrying out a routine checks when they encountered a motorist behaving suspiciously.
The man in the car attempted to evade the police, crashing into a parked vehicle on Rue des Ardennes, before an officer in the middle of the Rue Sigismond crossroads tried to prevent the driver's progress. When the man appeared to accelerate towards the officer, the latter made use of his service weapon, according to the public prosecutor's office. 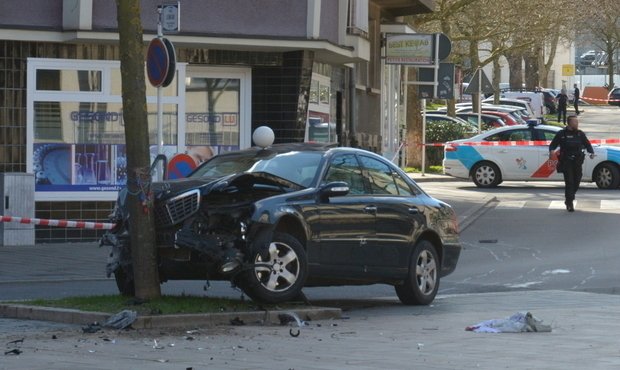 This photo is from the actual incident itself, which took place in April 2018. / © RTL Archives

Injured, the driver lost control of his vehicle, hitting the façade of a house before crashing into a tree on Place Léon XIII, in front of the church. He eventually died of his injuries.

An autopsy later revealed that the man, a 51 year old Dutch national living in Germany, died of a gunshot wound. The man was known to police for a number of traffic violations.

In March 2019, the public prosecutor's office announced that the police officer who fired the shot would be charged with culpable homicide, and battery and assault. He was taken into custody and presumed innocent until the culmination of his trial.

The reconstruction included representatives from the General Police Inspectorate, the judicial police's forensics team, and police officers from the region surrounding the capital. In total, around 20 officers participated in the manoeuvre and were supervised by a representative of the public prosecutor's office.