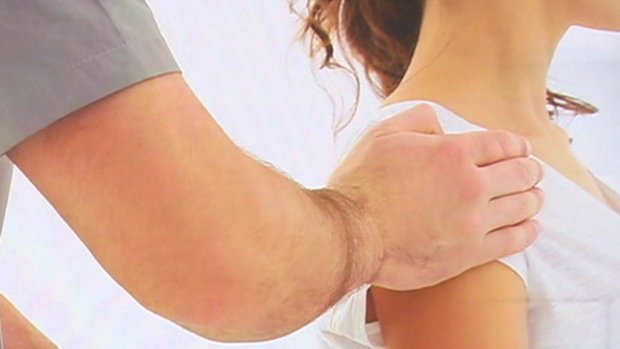 A physiotherapist was taken to court at the Diekirch tribunal due to indecent assault charges.

The man stands accused of having touched the breasts of a young woman during her appointment with the physiotherapist in June 2017.

The two involved parties had very different versions of the events, as told to the court. The now 26-year-old woman declared that she may not have been the first victim of the physiotherapist, but hoped she would be the last. The accused, on the other hand, claimed it was impossible to say he had touched her breasts.

The defendant issued his regret that 'it had come to this', highlighting that he constantly asked the patient if she had been okay, albeit not when he had neared her breasts. The physiotherapist, who has been in his profession for 16 years in Luxembourg, declared that the victim should have told him that his conduct was not acceptable.

The patient, who suffers from back issues, explained she had first of all been treated by the physiotherapist's partner for two sessions before making two appointments with the defendant. She told the court that at a certain point in the fourth appointment, she began to feel unwell.

The physiotherapist had been massaging her, had moved her bra straps, and suddenly had both hands in her bra. She told the court she wondered when the professional treatment had ended and when she began feeling unwell. She said she struggled to breathe and was completely tense at this point in the session.

Two contrary opinions of other physiotherapists

Two other physiotherapists were called to stand witness at the trial and provide their professional opinions on the woman's treatment. Whilst the defendant's partner considered the treatment normal, a friend of the woman acknowledged that therapies that require touching the patient's breasts do exist, but this therapy was not that type of physiotherapy.

The victim's lawyer demanded €5,000 in compensation but was countered by the defendant's lawyer requesting an acquittal, as her client highlighted the serious accusations were contested. She maintained her client had unconsciously and unwillingly touched the patient.

A suspended prison sentence and fine

The prosecutor argued that the situation was a case of indecent assault, highlighting the victim's credible testimony and the defendant's inconsistent version of events. Due to the gravity of the situation, the prosecutor suggested a suspended sentence of nine months prison and a fine.

The verdict is due on 17 October.