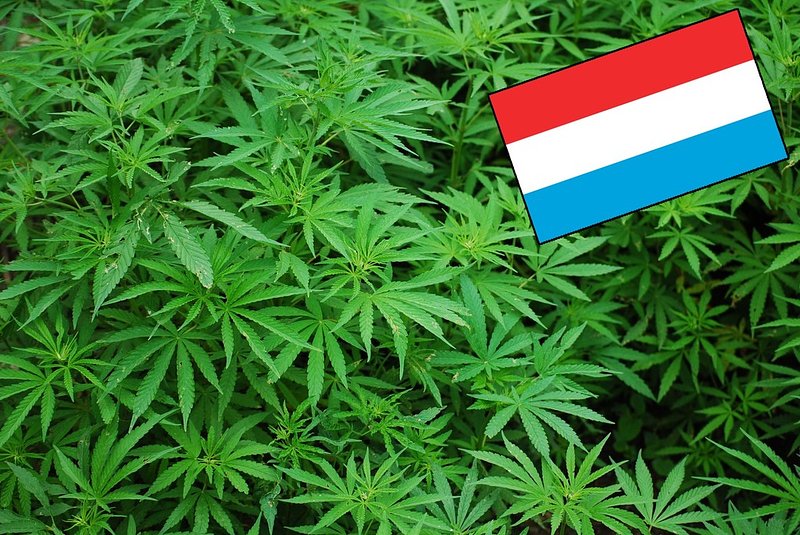 The Grand Duchy is working on legalising cannabis in two years from now. However, drug tourism will not be possible - cannabis will be legal for Luxembourg residents only, according to a statement by Étienne Schneider to the Républicain Lorrain.

In an interview with the Républicain Lorrain, published this Sunday, Minister of Health Étienne Schneider promises that 'Luxembourg will not be the new Amsterdam'.

Schneider says that Luxembourg's anti-drug politics have not been working for the past 40 years. He further explains that the Grand Duchy has thus decided to question its policies, admitting that a repressive stance does not do the trick.

Despite putting bans on drug sales and use, the black market is booming. Having drugs circulate illegally simply does not make sense, according to Schneider, especially as there are many fake and dangerous products on the market. Hence why Luxembourg has decided to 'legalise the production, distribution, consumption and possession of cannabis'. The aim is for this legalisation to be put in place in two years' time.

-Making Money is not our goal-

The cannabis sold in Luxembourg will be of high quality and the THC content will be strictly regulated. Cannabis consumption will not be allowed in public places such as on the streets or in bars.

It is important to note that cannabis will be strictly intended for Luxembourg residents only - cross-border workers and drug tourists will not be able to buy the drug in Luxembourg.

Schneider admits he is aware this might create issues on Luxembourg's borders. Whilst he has thus far only discussed the potential issue with Germany, he is hoping to get in touch with France and Belgium in the near future.

The goal of this legalisation is not to make money. Proceeds will go to prevention funds of all sorts, such as drug abuse.

On a side note, 270 patients have already been treated with medical cannabis in Luxembourg.