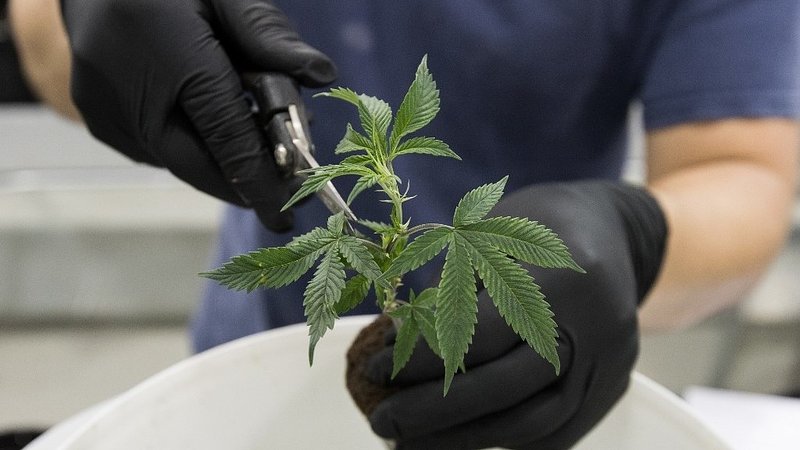 270 patients are currently being treated with medicinal cannabis, a number that far exceeded the 200 the Ministry of Health originally expected.

As of yet, the cannabis supply is rather limited and doctors have been asked not to put any more patients on the drug, as revealed in a response to a parliamentary question submitted by MP Jean-Marie Halsdorf.

In order to avoid changing suppliers until 2020, the Ministry of Health initiated a European-wide procedure of government procurement to find one, settling with the German branch of the Canadian business Canopy Growth, Minister of Health Etienne Schneider detailed. Produced in Ontario, the company is the biggest one of its kind handling this specific area of therapeutic cannabinoids, that is, Dronabinol and CBD, drugs that are already prescribed to thousands of critically ill patients across Germany, Austria, and Denmark.

Canopy Growth, a business first launched five years ago, has not only set up shop in Germany, but is also the first cannabis producer to be listed on the New York Stock Exchange. The company reports an annual revenue of 80 million Canadian dollars.

Current patients need not be concerned by shortages

As of Sunday onwards, the contract agreement will run until the end of next year. The delivery of cannabis flowers is expected within the next 10 days. The purchase of oils is yet to take place in a negotiated procedure.

Minister of Health Etienne Schneider provided these details in a response to CSV MP Jean-Marie Halsdorf. Halsford had mainly enquired as to the cause of the supply shortage, despite a 20-kilogram delivery from Canada. The minister also detailed that the UN International Narcotics Control Board had accorded a new quota to Luxembourg, namely of 183 kilograms until the end of 2019.

The treatment pilot phase has been running for six months and experienced such a high demand that the ministry requested doctors refrain from putting more patients on the programme. Nevertheless, Schneider does not believe the current treatments will be affected by the shortages. Current patients will not have to see their treatment paused until the next shipment arrives.

Schneider highlighted that medicinal cannabis is only prescribed in certain situations and under strict conditions, such as terminal or advanced illnesses that cause chronic pain. Mostly this is the case for cancer patients who are undergoing chemotherapy, but also encompasses MS patients.

Halsdorf also enquired as to whether Luxembourg would consider its own cannabis production, a query Schneider did not fully explore. According to RTL sources, this is an avenue that will only be explored if and when the recreational use has been legalised. Some reports suggest there is a fair amount of demand at ministry level. So far, Luxembourg, Canada and Uruguay are the only countries worldwide to move towards legalisation.